A Look at Some of The Best Prem Transfers 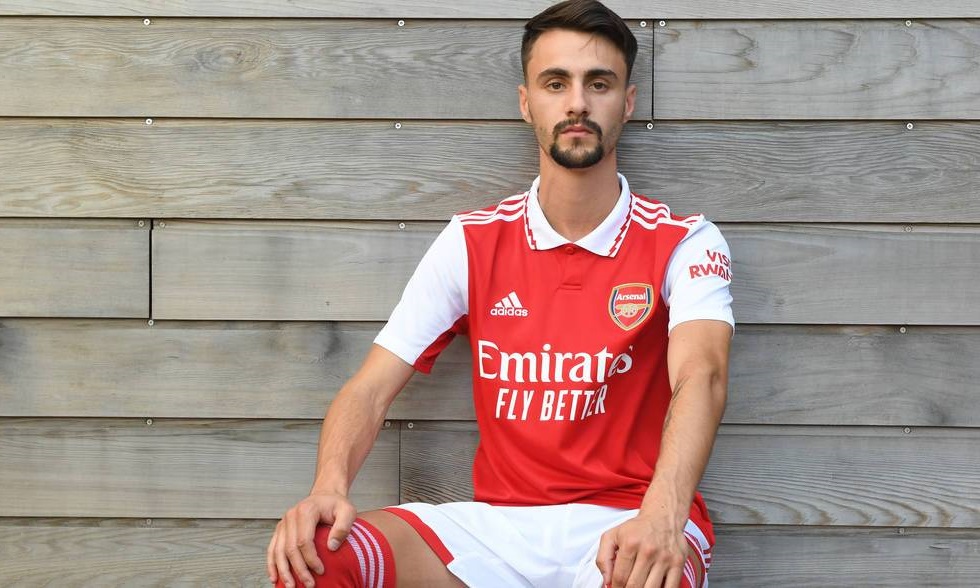 There are many well-known stars in the list of premiere transfers. For the football betting markets, the upcoming season with the newly occupied teams should be particularly exciting. If you want to bet, you should consider doing so now – especially since this round-up of premiere transfers makes things exciting!

Erling Haaland is well-known for his powerful shot and super speed on the pitch. He also has an exquisite technique to assert himself at the top level. He already showed what he is capable of in the Champions League with Salzburg. Haaland was also convincing in his two and a half years at Dortmund. In 66 games in the Bundesliga, he scored 60 goals and recorded 16 assists. He was signed below market value to his new club Manchester City for just 60 million euros. There are already rumours that Erling Haaland could move again as early as 2024. Keep your eyes peeled.

Darwin Nunez Goes for Up to 100 million euros!

Darwin Nunez comes from Benfica Lisbon to strengthen LFC, initially costing 75 million euros but bonus payments can increase the transfer sum up to 100 million. It almost seems as if Jürgen Klopp’s team wants to build a completely new offense. With Luis Diaz and Diogo Jota, reinforcements have already been purchased in the offense in recent years.

Bayern Munich signed Sadio Mané for just over 30 million euros. A transfer, which was initially considered extremely unlikely, could thus be confirmed early in the current transfer period. Although the purchase price can still rise to 40 million euros due to possible bonuses, even this sum is considered a real bargain for the superstar.

The most expensive player so far this summer: Tchouameni

The 22-year-old Aurelien Tchouameni is one of the greatest talents currently available in world soccer. Real Madrid has also come to this conclusion, which is why they signed him for 80 million euros from AS Monaco. Thus, Tchouameni is currently not only the most expensive transfer this summer, but also a great hope for the reigning Champions League winner.

The Portuguese talent Fabio Viera will play for Arsenal next season in the Premier League. For this, a transfer fee of 35 million euros will be due, which must be paid to FC Porto. Many critics claim that Arsenal paid too much money for Viera. After all, the Portuguese has not yet been able to prove what he can do in any of Europe’s top leagues.

All clubs in the Premier League will be looking to strengthen this season and football betting markets are already offering prices on players moving.