Arsenal and Ligue 1 outfit Reims have agreed on a season-long loan move for talented youth England international Folarin Balogun, according to Fabrizio Romano. 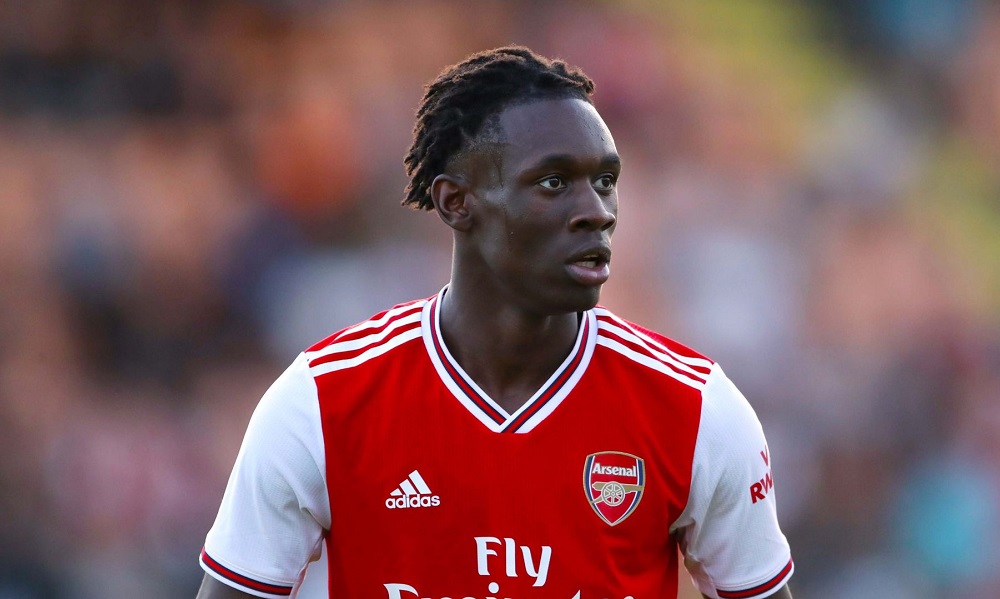 Arsenal and Ligue 1 outfit Reims have agreed on a season-long loan move for talented youth England international Folarin Balogun, according to Fabrizio Romano.

According to the Italian journalist, the final documents will be signed in the next 24 to 48 hours. Following that, the player will travel to France to undergo his medical tests.

After letting the 21-year-old join Championship side Middlesbrough for the second half of last campaign, the Reims move will be Balogun’s second loan move of his career.

And that makes it clear that Mikel Arteta still doesn’t see the Hale End graduate to be ready for first-team action. Despite convincing him in 2021 that his future lies none other than at the Emirates Stadium.

Balogun has attracted a lot of attention from clubs in the past due to his performances for the youth sides of Arsenal Football Club. The center forward, who can also play on the wing, has an impressive 92 goal contributions in 102 appearances for the club’s junior ranks.

That comes out to be 0.9 goal contributions per match, which is an exceptional number. However, in his 10 appearances for the senior team of Arsenal, the American-born striker hasn’t been able to replicate the spark.

At the very start of last season, when Arsenal were without Pierre-Emerick Aubameyang, Alexander Lacazette and Eddie Nketiah, Mikel Arteta had no option but to start Balogun in the first match of the season.

When the referee blew his whistle to start the match, many fans were excited to see Balogun. But that excitement quickly diminished into thin air, as the youngster clearly looked like a boy, playing among a bunch of men.

The striker’s move to the Championship was a smart one and would have proved invaluable in his development. But he’s far from the finished article.

Getting regular minutes in the first tier of the French league might prove to be the biggest learning curve for the Arsenal youngster, who the fans have a lot of hope from.

It didn’t turn out too bad for William Saliba, who will now be knocking hard on Arteta’s door for more first-team opportunities in the upcoming season.

Balogun can be in the same shoes as Saliba in a year’s time, if all goes well.