Sturridge Tells Chelsea: Play Me Or Lose Me 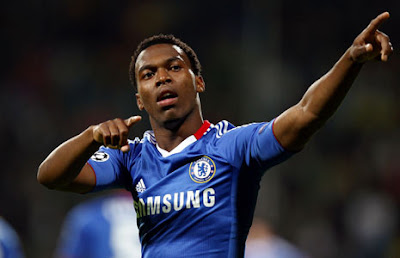 Sturridge who is in scintillating form at Bolton having joined in the January transfer window on loan has reiterated his desire once again to secure his place in Chelsea’s line-up next season. Right now he sits 5th in the pecking order behind Torres, Drogba, Anelka and Kalou but still it hasn’t affected his desire to represent his club at highest level. In an interview, he said

“I love playing football for Chelsea, and I don’t want to leave the club,” But I want to play regularly and for me next season it is very important to play first-team football.

“I want to play at Chelsea but if the chances don’t come at Chelsea then I will have to look elsewhere.

“It’s Chelsea’s decision – it’s not for me to make the decision [to move to another club], but the only decision I can make is that I want to play first-team football and that’s the one I choose to take.”