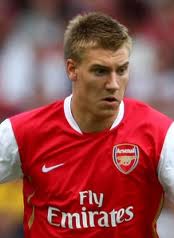 It has been confirmed that Nicklas Bendtner will  be leaving the Gunners this summer, the news was confirmed by his father/agent:

“Nicklas is 100 percent determined to leave the club immediately.”

Sources of the news comes from Goal.com and many other news sources. Even though I never really liked him, but he did have his moments, like his goal vs Ipswich and hattrick against Porto. 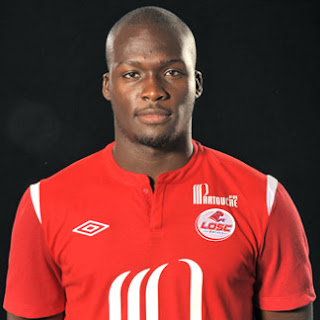 This is interesting…. a report by The People states and claims that “Arsenal are on top in the race for Lille star and Ligue 1 top scorer, Moussa Sow.” Moussa Sow has scored 22 goals this season, and has been one of the stars in the League-winning side.

This news will delight many Gunners, but I doubt Lille would sell him, especially as they’re playing Champions League football next season and have just won the French League. If an offer will be made, Sow’s value will be around 15 million pounds and more, it is claimed by The People that want-away midfielder Denilson and Andriy Arshavin are considered as makeweights in the deal. The story seems far-fetched to me, I suggest to not keep your hopes up.

To get a better view and idea of Moussa Sow’s talents, check out this video:

Fellow Arsenal blog, 15 year old Gooner, reports that Wenger has sent scouts to keep an eye on Aston Villa winger, Stewart Downing. He’s a good player, when he wants to be, but he’s inconsistent and I’m not excited by the prospects of him joining the club. Yes, Arsenal have lacked a natural left-footed winger, ever since Robert Pires left the club, but there are certainly better options like Balasz Dzudszdak of PSV Eindhoven.

Is he good enough, judge yourselves:

Here’s the link to the blog post: …. there is also an update on Ricardo Alvarez so check it out.

Also, it’s finally official….. Ryan Giggs is the man who had an affair with Reality TV star Imogen Thomas, but we all knew that, right? 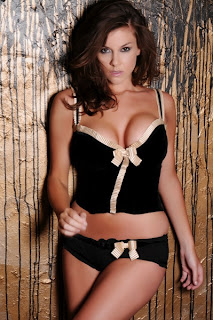 Seriously though, you can’t blame Ryan Giggs for doing her…. right?

What do you think? Is Bendtner going to be missed? Are Moussa Sow and Stewart Downing good enough to be Gunners? In regards to the Giggs-Thomas case, what is your opinion about injunctions?