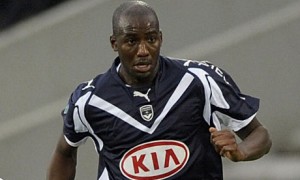 Finally! Arsenal have been linked with the French international and Bordeaux skipper. Alou Diarra is described as “strong, combative, athletic” and is compared to Patrick Vieira by many. He has the leadership qualities, character, skill, and physique to do very well with the Gunners. He is rated by the press at 7 million pounds, but I believe he’s in the 8-10 million pound range and I think Wenger should go for him before another team does.

Defoe wanted by the Gunners 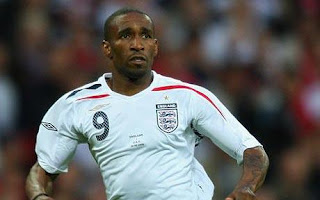 Defoe….. not worth it

This is certainly intriguing news, as there are reports stating that Arsenal are interested in Tottenham’s Jermain Defoe and are rating the 29 year old at around 10 million pounds. I honestly don’t recommend Defoe, as he first plays with a rival and second, he has had a poor, poor season and I don’t recommend this signing. Especially at his current value, not worth the risk and I don’t there is anyway Spurs would sell him to their fiercest rival.

Despite me not recommending his signing, he does have his moments, check it out for yourself with this video: 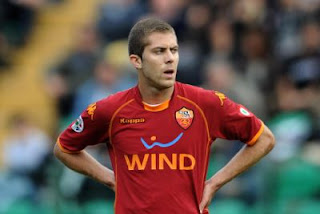 Another interesting headline, as various sources are reporting that AS Roma are interesting swapping Jeremy Menez for Arsenal left back Gael Clichy. Roma are looking to replace their ageing left back, John Arne Riise, and they see Clichy as a good replacement. Menez, has indicated that he wants to leave Roma, which is the reason for Roma’s interest in a player exchange. I honestly don’t mind this exchange if it happens, as Menez is a very talented player who has pace, the ability to run at players and cause serious problems to any opponent, so I believe that he would be a good buy.

What do you think? Should Wenger go for Diarra and Defoe? Do you want the player swap between Clichy and Menez to happen? Please share your thoughts and opinions.