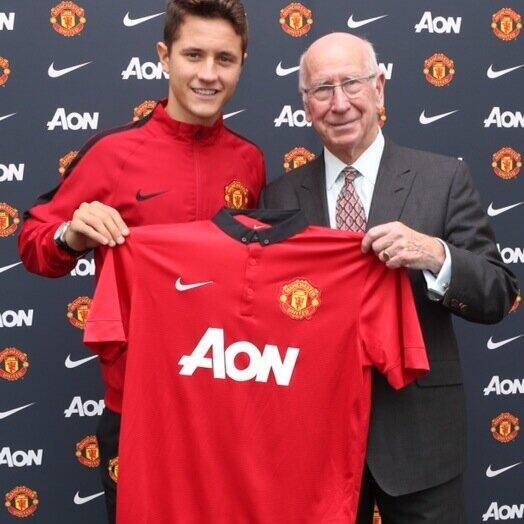 Manchester United have completed their first piece of transfer business this summer with the €36m signing of midfielder Ander Herrera from Athletico Madrid, the club have confirmed this evening.

News broke earlier today that Athletic Bilbao had rejected Man Utd’s €36m bid for the midfielder and it seemed the transfer had hit a stumbling block.

However, as is often the way in Spain, all the La Liga club were waiting for was the player to buy himself out of his own contract and Bilbao confirmed Herrera had done just that this afternoon.

This allowed the 24-year-old to complete his move to United with the club announcing on ManUtd.com this evening that the player has signed a four-year contract with the option for a further year. A statement read:

Manchester United is delighted to announce that, after triggering the buy-out clause in his contract on Tuesday, it has signed Spanish midfielder Ander Herrera from Athletic Club in Bilbao, pending the receipt of the International Transfer Certificate. He joins on a four-year contract, with an option to extend for a further year.

Herrera was a target for United last summer but they have finally got their man and he becomes the first part in what’s expected to be a major rebuilding job by new boss Louis van Gaal.

After signing for the club, Herrera told ManUtd.com:

“Signing for Manchester United is a dream come true. I have played at Old Trafford for Athletic Club in the UEFA Europa League and it was one of the highlights of my career so far. I have joined United to do all I can to help the team reach the club’s objectives. Having arrived on Tuesday, I’m excited to now be living in Manchester and I can’t wait for my first game in United’s famous red shirt. I will never forget my time with Athletic Club and I’d like to thank the fans and staff for all their support and, above all, wish all my fantastic former team-mates all the best for the future.”

The Spanish international is predominantly a central midfielder and that’s where I think we’ll see him play for United, but he’s also capable of playing in the attacking midfield role as well as out wide, so he’ll give van Gaal plenty of options.

Above is a picture of Herrera posing with the United shirt and Bobby Charlton, while we’ve got a couple of other images below. What do you think United fans, is this a good signing? 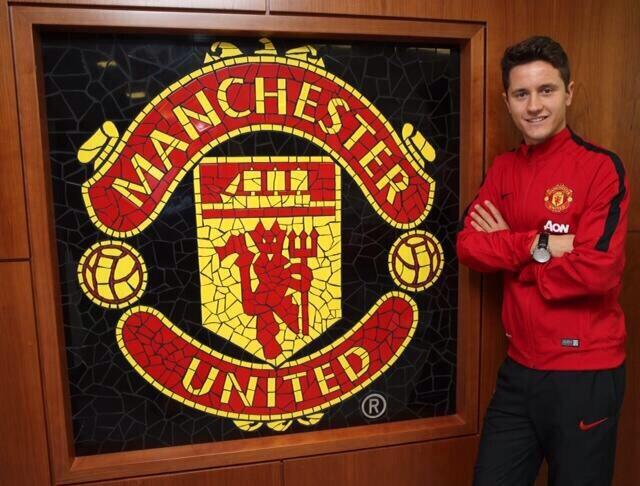 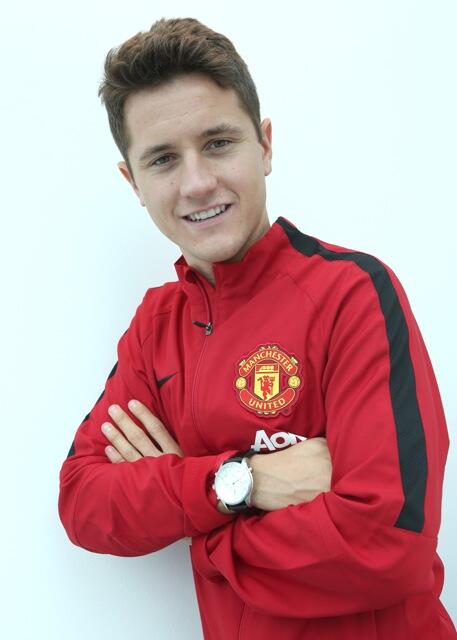