The summer transfer window is now open for business and it’s expected to be a busy few weeks as managers strengthen their squads ahead of next season, so we’ll bring you all the latest news and gossip. Today, Liverpool have completed the signing of Divock Origi. 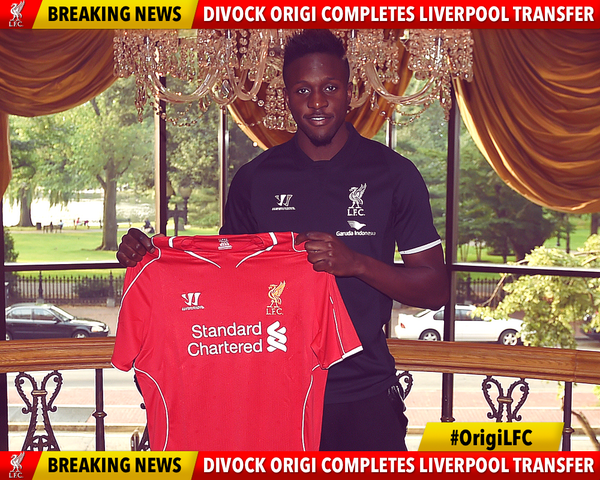 Liverpool have announced the signing of Divock Origi from Lille on a long-term contract with the young striker being immediately loaned back to the French club for the 2014/15 season.

The Reds have been strongly linked with the Belgian forward this summer and a deal appeared close after Origi was spotted at Anfield earlier this month where he held talks with Brendan Rodgers about a move to the club.

The 19-year-old soon flew out to the United States to undergo a medical and link-up with the rest of the squad, and now Liverpool have finally confirmed his signing on Liverpoolfc.com this evening.

No official fee has been disclosed but it’s widely reported to be £10m, and Origi will spend then next season back on loan at Lille before joining-up with his new team mates next summer. After completing the move, he told the Liverpool website:

“I am very, very happy and delighted a club as big as Liverpool showed interest in me. I’m very excited.

“I know it’s a club with a great history, great fans and a lot of great players. For me, Liverpool is one of the greatest clubs in the world and I’m very excited to be part of this great history.”

The young hitman joined Lille in 2010 and has gone on to score seven goals in 45 appearances for the Ligue 1 outfit, while he also caught the eye for Belgium at this summers World Cup where he scored the winner against Russia in the group stages.

Origi becomes Liverpool’s sixth major summer signing following on from Adam Lallana, Rickie Lambert, Dejan Lovren, Emre Can and Lazar Markovic, and the spending isn’t likely to stop there with Brendan Rodgers still believed to be in the market for further reinforcements as he prepares to take his side back in to the Champions League next season.

Here are some images of the Reds latest signing. All pictures taken from Liverpool’s Twitter account @LFC: 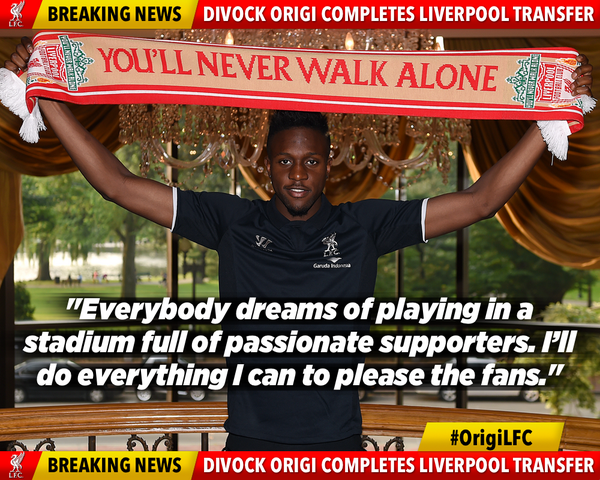 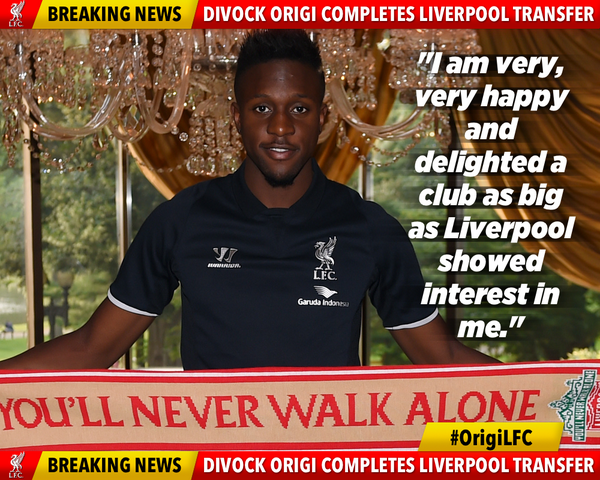 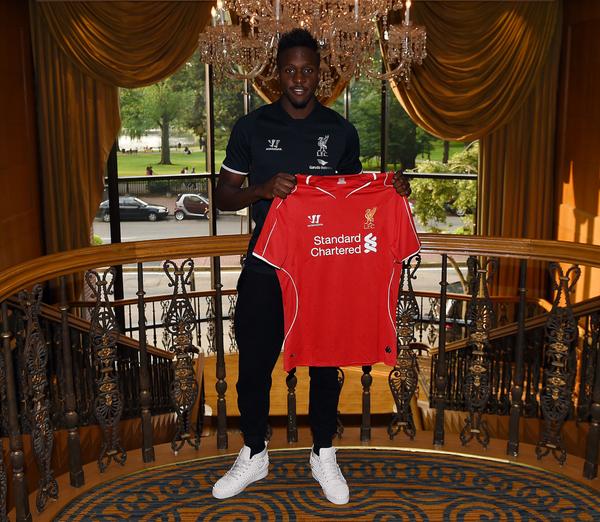