[Photos] Mario Balotelli Trains With Liverpool Ahead Of £16m Move

Italian striker Mario Balotelli has trained with Liverpool staff at Melwood this afternoon ahead of a £16m move from AC Milan. See some photo evidence here.

The summer transfer window is now reaching its climax and managers are working hard to make some last minute additions to their squad, so we’ll bring you all the latest news and gossip. Today, Mario Balotelli has trained with Liverpool today. 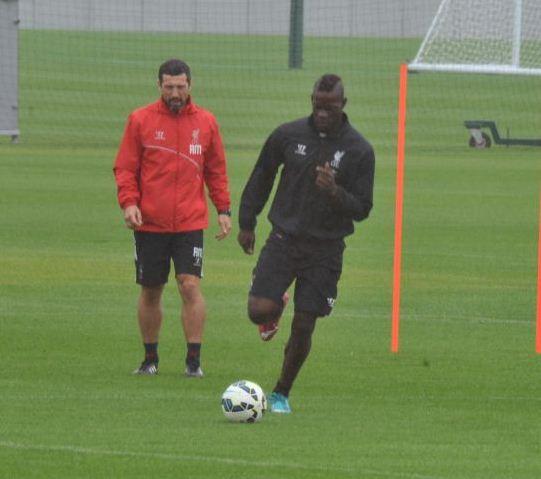 Italian striker Mario Balotelli has trained with Liverpool staff at Melwood this afternoon ahead of a £16m move from AC Milan.

The 24-year-old arrived at Liverpool’s training base just after lunchtime this afternoon to complete his move after the Reds had agreed a £16m deal with AC Milan.

The Guardian claim Balotelli has agreed terms over a three-year deal worth around £80,000-a-week plus further incentives worth approximately £40,000-a-week which are based on the players performance and behaviour.

Photo’s have now emerged of the striker in his soon-to-be new training kit with Balotelli taking part in a one-on-one session with Liverpool coach Ryland Morgans.

The Italian is expected to be in the stands at the Etihad Stadium tonight to watch Liverpool in action against his former side Manchester City, with his move to Anfield likely to be formally announced on Tuesday.

Balotelli is a controversial character but there’s no denying his talent, so the task for Brendan Rodgers and his team is going to be how to keep him out of trouble and get the best out of the player. One things for sure, he’s certainly going to be an exciting signing and he’ll be a great addition to the Premier League.

Here are some more photo’s of Balotelli at Melwood this afternoon: 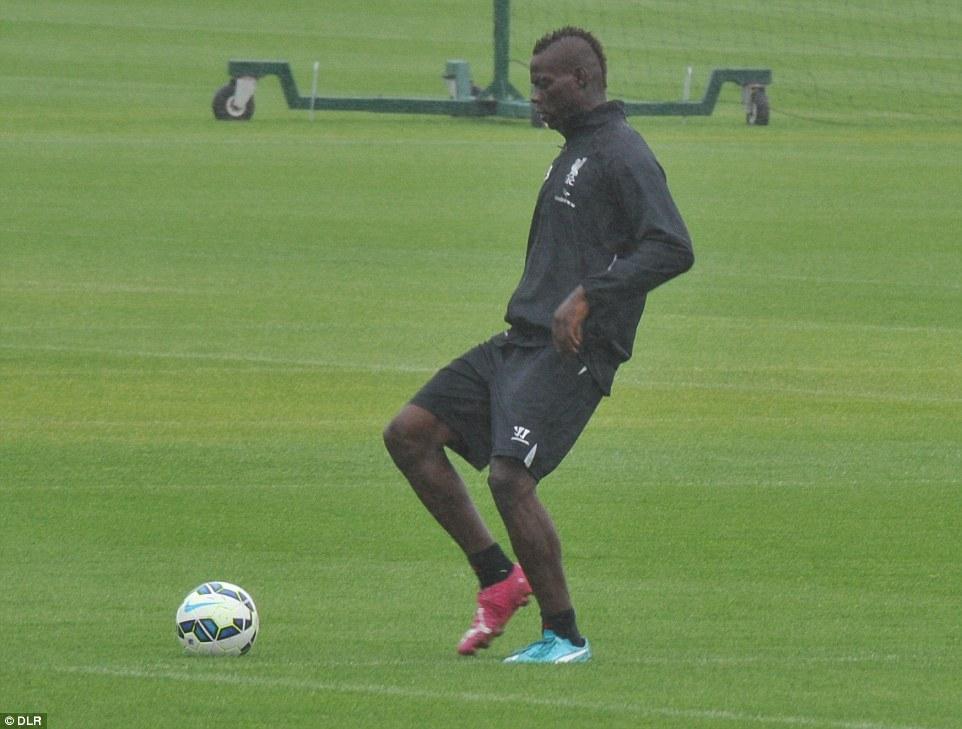 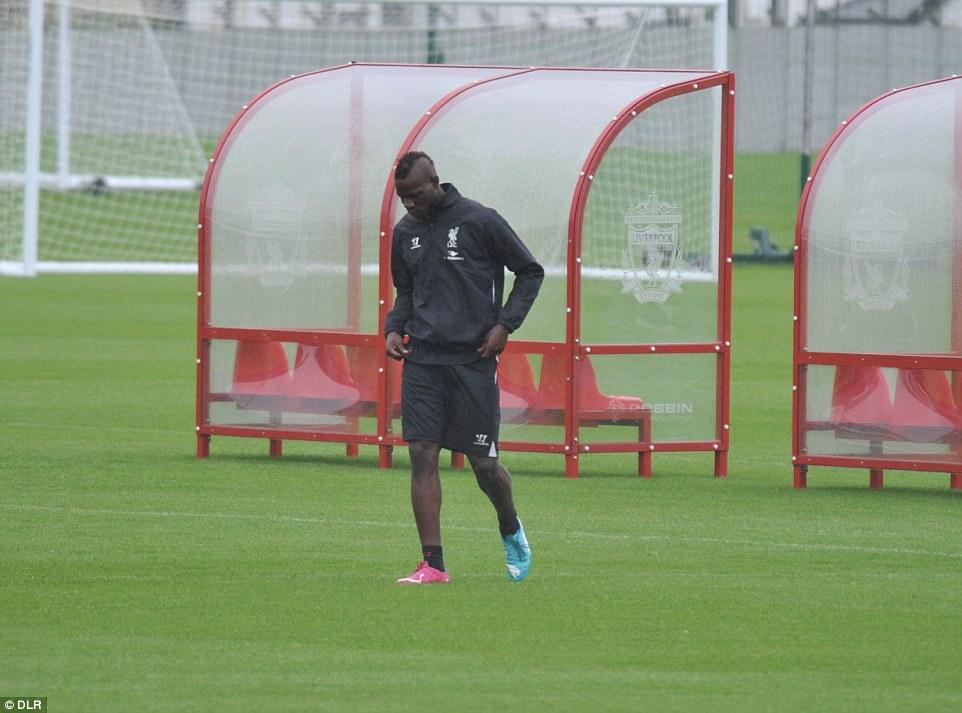