The summer transfer window is now reaching its climax and managers are working hard to make some last minute additions to their squad, so we’ll bring you all the latest news and gossip. Today, Angel Di Maria has arrived in Manchester ahead of his move from Real Madrid. 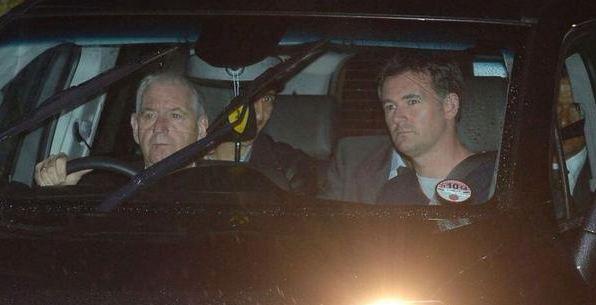 Angel Di Maria has arrived at Manchester United’s Carrington training ground ahead of his €75m move from Real Madrid.

The Argentinean international has been widely tipped to leave Madrid this summer and boss Carlo Ancleotti confirmed last week that the attacker had asked to leave the club after turning down a contract extension.

News broke over the weekend that Man Utd were closing in on the 26-year-old’s signature and although there were reports that the former champions had agreed to pay around €80m (£63), further reports tonight are now claiming that the fee is €75m (£59.7m) plus add ons and the player is understood to have agreed terms over a five-year deal worth £200,000-a-week.

Photos have now emerged online showing Di Maria arriving in Manchester and driving into the clubs Carrington training ground to complete the record move, with the deal expected to be formally announced on Tuesday.

Once the formalities are complete, Di Maria will become United’s fourth major signing of the summer following the arrivals of Maros Rojo, Ander Herrera and Luke Shaw.

It’s been a difficult start to the new season for United but it looks like it’s going to be a busy final few days of the transfer window. Di Maria will add a whole new dimension to Louis van Gaal’s attack but it’s going to be interesting to see where he fits in, as the Dutchman already has Juan Mata playing behind Wayne Rooney and Robin van Persie, while Di Maria doesn’t really seem suited to the wing-back role. 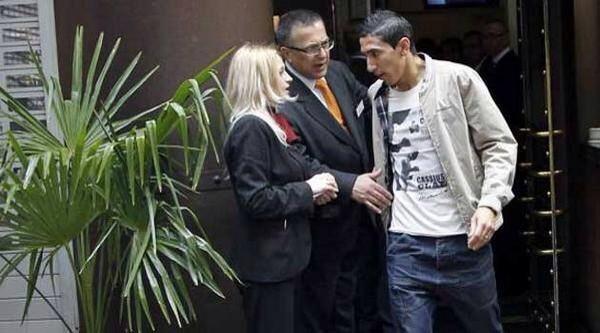 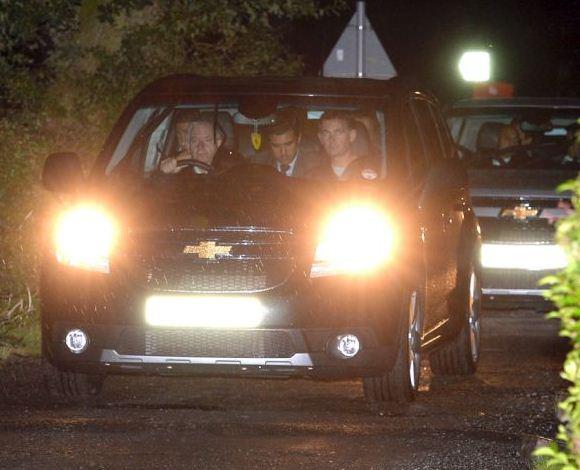