The summer transfer window is now reaching its climax and managers are working hard to make some last minute additions to their squad, so we’ll bring you all the latest news and gossip. Today, Arsenal target Loic Remy signs for Chelsea.

News broke on Friday night that Chelsea had agreed to pay the required fee, believed to be £10.5m, and Remy was withdrawn from QPR’s squad to face Sunderland on Saturday as he headed for Stamford Bridge to undergo a medical and discuss personal terms.

Reports then emerged on Saturday night that Arsenal had made a late move to try and hijack Chelsea’s bid, but the Gunners withdrew their interest on Sunday paving the way for the 27-year-old to complete his move to the Blues.

Jose Mourinho swooped for Remy after allowing Fernando Torres to join AC Milan on loan, and the club announced on Chelseafc.com this afternoon that the former Marseille hitman has signed a four year deal.

After sealing the move, Remy told the clubs website:

‘I feel very happy and very proud. When I heard Chelsea wanted to sign me I said “let’s go” straight away because they are one of the best clubs in the world. I remember the amazing atmosphere at Stamford Bridge when I played there for Marseille and I can’t wait to play for the first time in front of my new fans.’

Remy will now provide competition to Diego Costa and Didier Drogba, and he’ll also give Mourinho plenty of options in attack as he’s capable of playing out wide as well as through the middle.

Here are some more photos of Remy after completing his move to Chelsea: 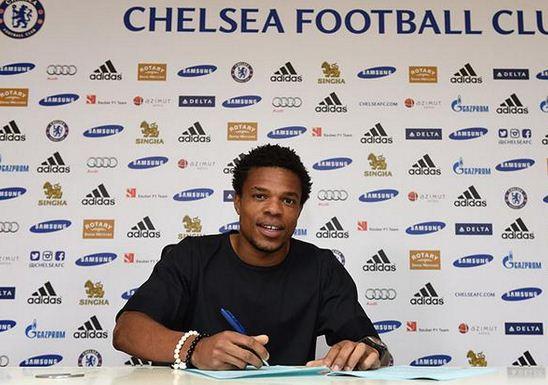 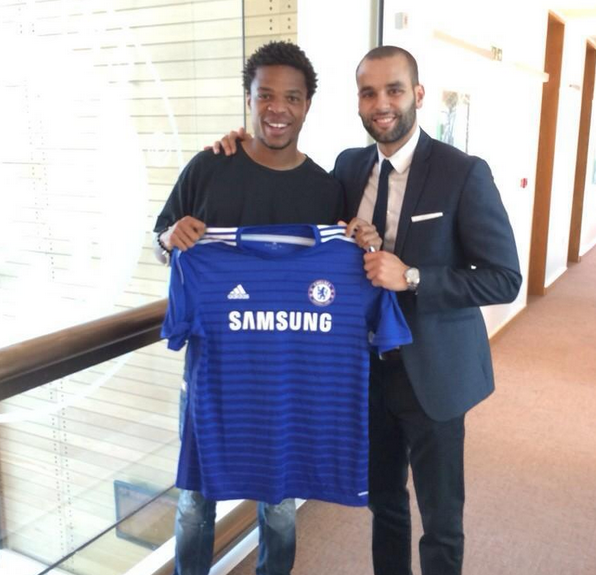