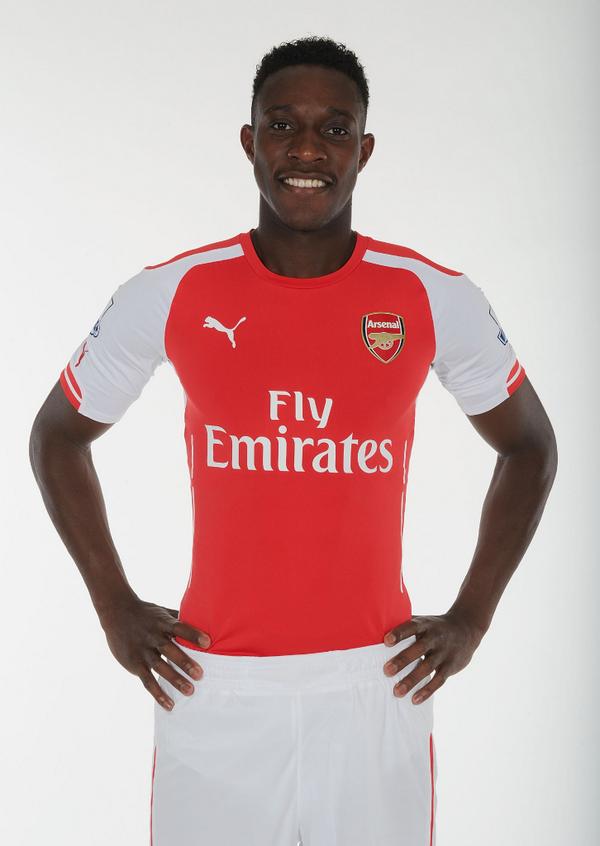 Arsenal completed the £16m purchase of Danny Welbeck from Manchester United late last night and the Gunners have now released the first images of the striker in his new colours.

Welbeck to Arsenal became one of the sagas of deadline day, with the deal going well past the 11pm deadline to be completed after we had agreed a fee with United at around 9pm on Monday night.

The FA granted the clubs an extension to get the deal over the line as United wouldn’t sign-off the Welbeck transfer until they had wrapped up the purchase of Radamel Falcao, but at just after 1am last night, Arsenal announced we had signed the striker.

While no fee was disclosed, reports suggest it was in the region of £16m, and Welbeck is understood to have signed a five-year contract.

He was Arsenal’s only new addition yesterday which has left many fans disappointed as a centre-back and defensive midfielder were badly needed, but Welbeck is a great signing and will give us another vital option up front while Olivier Giroud is out injured.

Here are some photo’s of the England international in his new kit: