Chelsea have confirmed that new striker Loic Remy will wear the number 18 shirt this season after completing a £10.5m move from Queens Park Rangers. 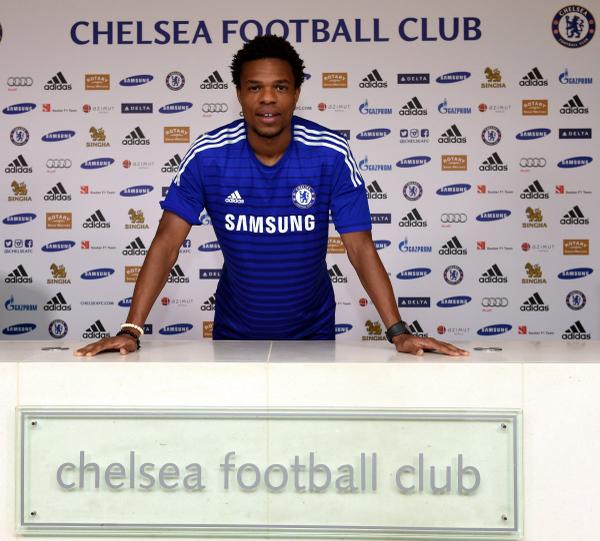 Chelsea have confirmed that new striker Loic Remy will wear the number 18 shirt this season after completing a £10.5m move from Queens Park Rangers.

The France international made the move to Stamford Bridge on Sunday after Chelsea agreed to trigger the buy-out clause in his QPR contract. The Blues didn’t disclose the precise fee they paid their West London rivals but reports suggest it was £10.5m and the striker signed a four-year contract at the club.

Jose Mourinho swooped for Remy after letting Fernando Torres join AC Milan on loan after a disappointing spell, and the 27-year-old will now provide competition to Diego Costa and Didier Drogba for a place in the first team.

Remy enjoyed an excellent season on loan at Newcastle United last year, where he scored 14 goals in just 26 games, and he’s capable of playing out wide or through the middle, so he’s certainly going to provide Mourinho with plenty of options in attack.

Fans can now rush out and get his name put on their shirt if they want as Chelsea have taken to Twitter to confirm that Remy has been handed the No.18 squad number for this season.

Loic Remy will wear the number 18 for @chelseafc… #CFC pic.twitter.com/KiVKl6qUA0