Radamel Falcao, Daley Blind and Michael Carrick were among those being put through their paces by Louis van Gaal as the Man Utd squad trained today.

The Premier League returns to action this weekend after the international break as Manchester United welcome Queens Park Rangers to Old Trafford on Sunday afternoon.

The players have been training at United’s Carrington training base today ahead of the game and Radamel Falcao, Daley Blind and Michael Carrick were among those being put through their paces by Louis van Gaal and his staff.

Falcao and Blind joined up with their new team mates following their deadline day moves to Old Trafford and fans will be keen to see their latest two big-money signings in action for the first time this weekend.

It was also good to see Carrick in full training again as he continues to step up his recovery from an ankle injury he suffered back in July. The experienced midfielder was initially ruled out for around 12 weeks but it looks like he’s getting closer to a first team comeback.

Here are some pictures courtesy of ManUtd.com of the players in training today. 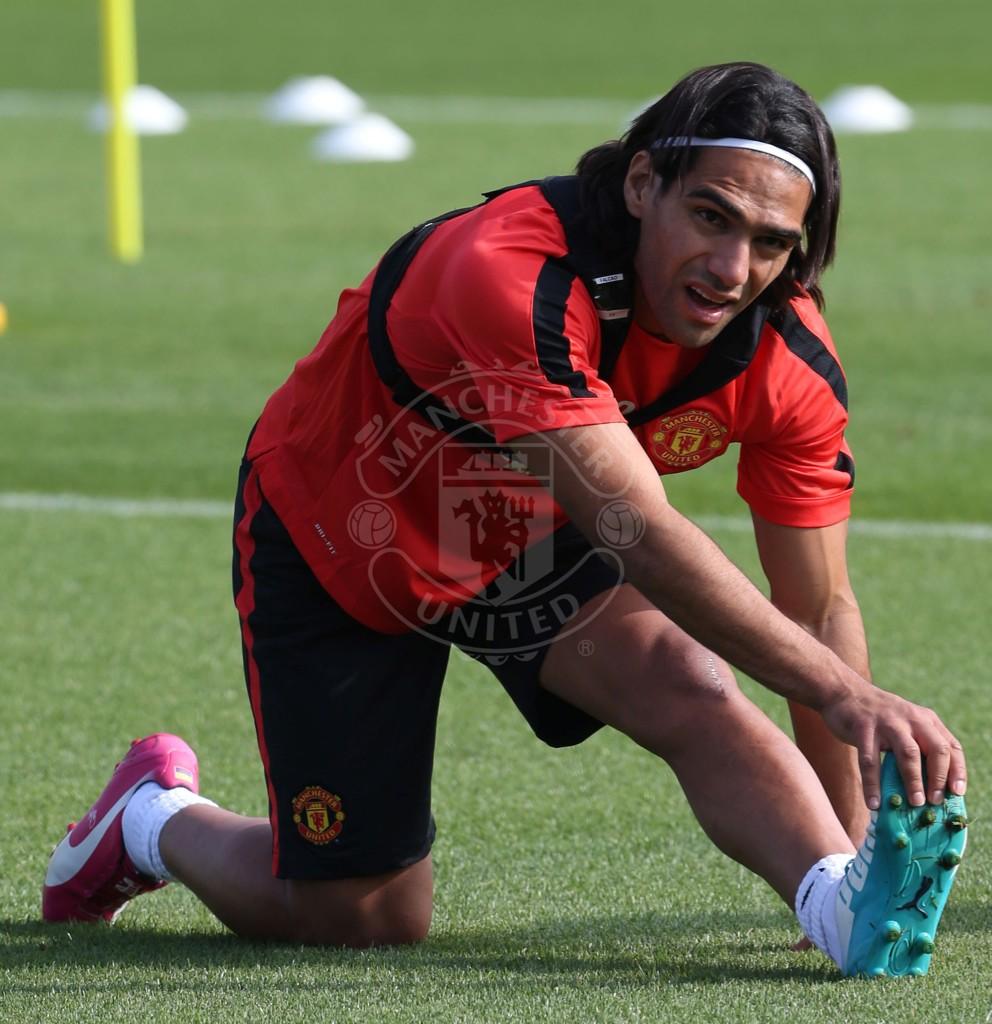 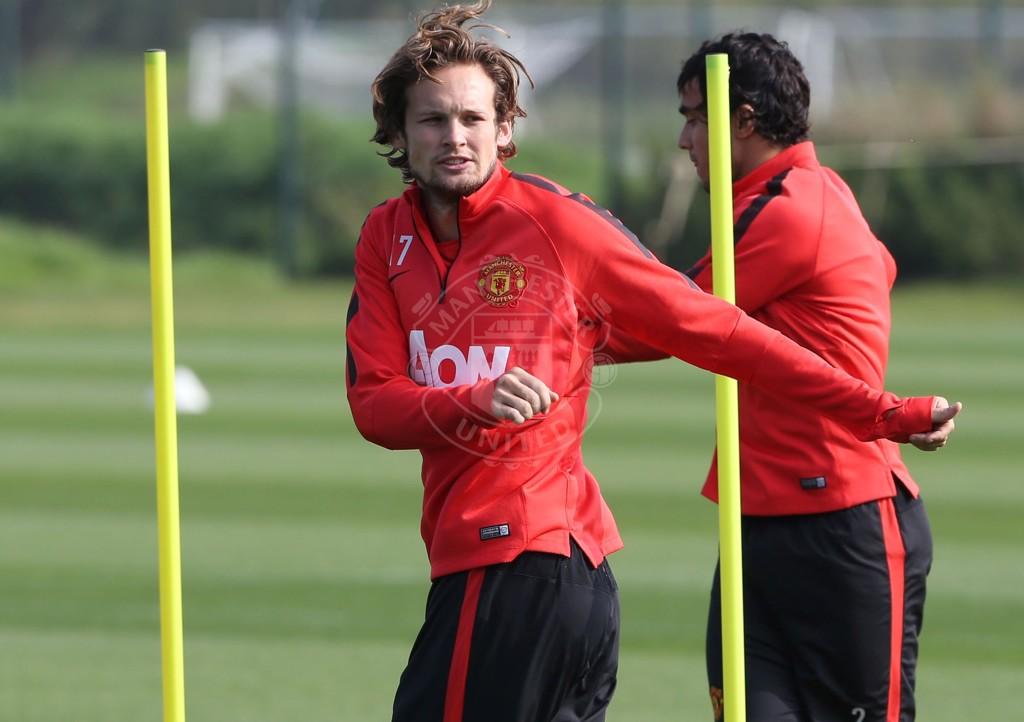 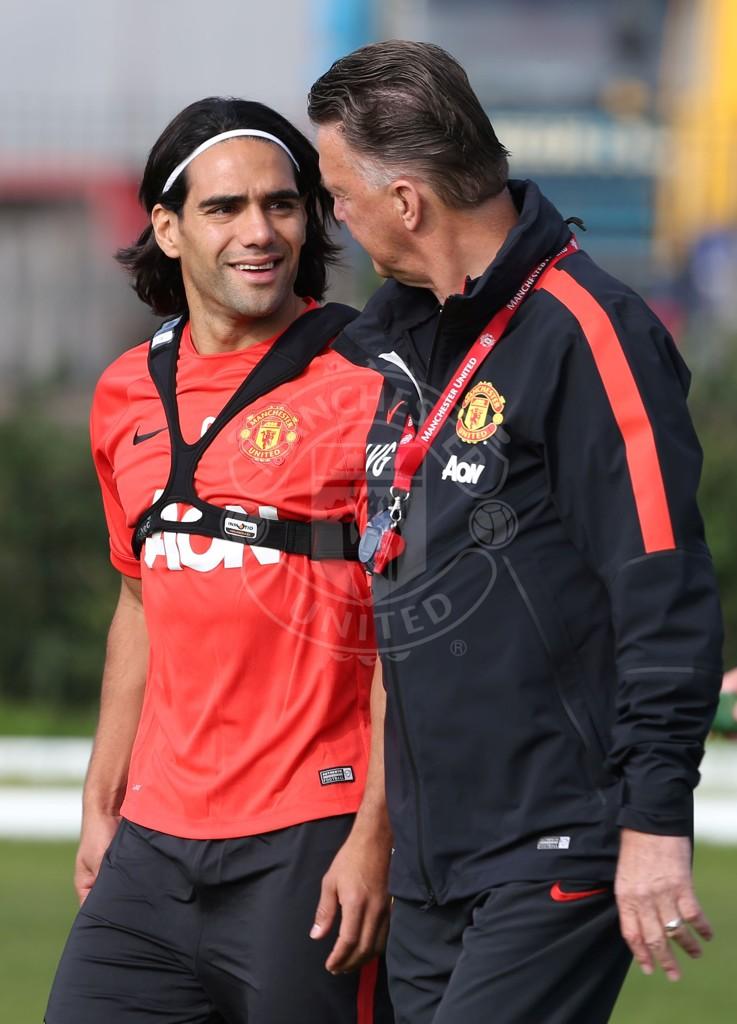 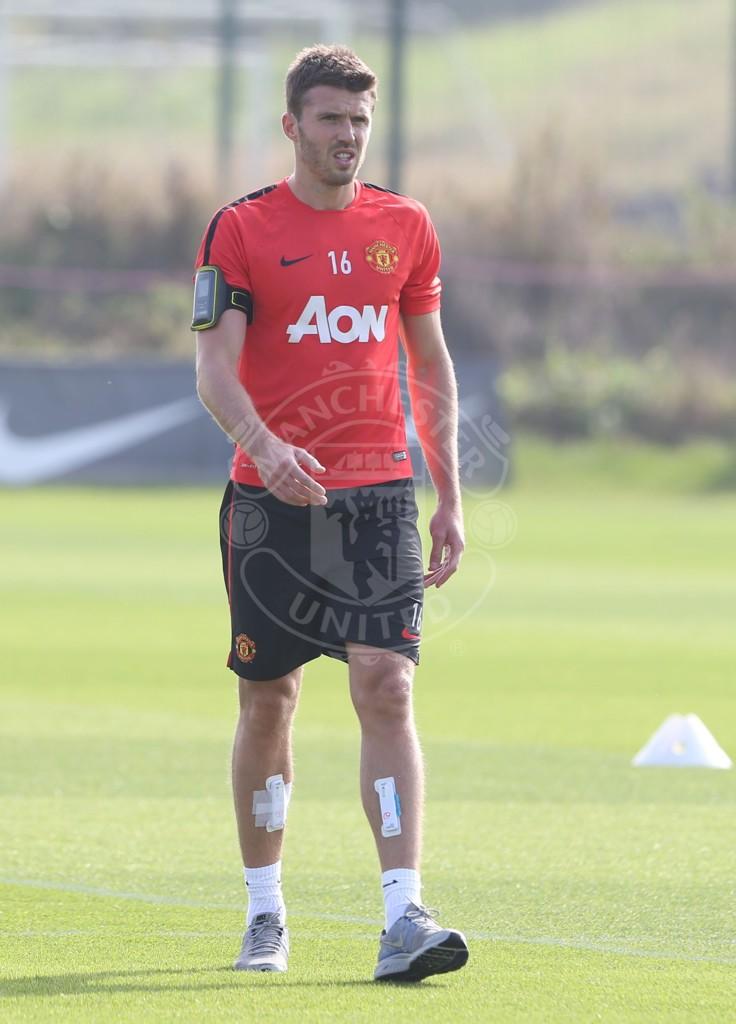