Chelsea are in Portugal to take on Sporting Lisbon with both sides looking to secure their first victory of the Champions League group stages. Here is a preview 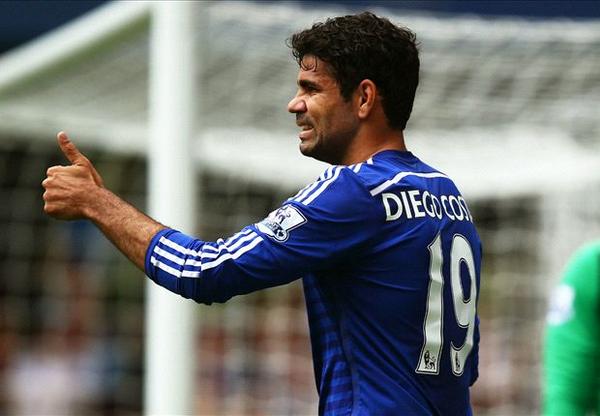 Chelsea are in Portugal to take on Sporting Lisbon tonight with both sides looking to secure their first victory of the Champions League group stages.

The Blues were disappointed to be held to a 1-1 draw by Schalke at Stamford Bridge two weeks ago in their opening group game, so the West Londoners will be keen to get their first three points on the table this evening.

Sporting Lisbon were also held to a 1-1 draw in their first match with the Portuguese outfit only taking a point away at Slovenian side Maribor, but I’m sure they’d take any positive result against Chelsea tonight to keep them in touch in Group G.

Jose Mourinho’s men warmed up for the game with a comfortable 3-0 win over Aston Villa on Saturday to maintain their excellent start to the season, with the club currently three points clear at the top of the Premier League after winning five and drawing one of their opening six games.

Tonight’s game sees Mourinho return to Lisbon where he spent 18 months as Bobby Robson’s assistant in 1992, but he may have his work cut out to leave with a win as the hosts haven’t lost any of their previous 16 European games on home soil.

Chelsea have been forced to leave striker Didier Drogba back in London after he aggravated an ankle injury in training. The Ivorian is expected to be out for a couple of weeks.

Ramires also misses the trip with a groin injury that’s already seen the Brazilian miss the last three games, but Nathan Ake and Mitchell Beeney are in the squad.

Mourinho has confirmed that Diego Costa will start the game despite on-going concerns over his hamstring problem which saw him rested against Schalke.

On-loan Manchester United winger Nani is expected to start for Lisbon after scoring against Maribor two weeks ago. 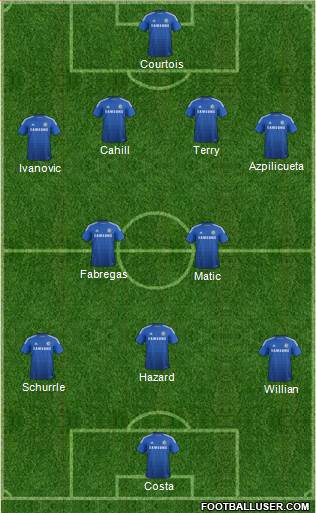 Diego Costa: The Spaniard may not be 100% fit just yet but he’s still enjoyed a sensational start to life at Stamford Bridge, scoring his eighth goal at the weekend, so he will certainly be the man Sporting will have to pay close attention to.

Sporting 1-2 Chelsea: Mourinho has put together a formidable looking squad this season and although Sporting have an impressive home record, we can see the Blues ending it tonight.