Daniel Sturridge and Mamadou Sakho were not on the plane that left Liverpool for Switzerland on Tuesday morning, according to the Guardian newspaper. 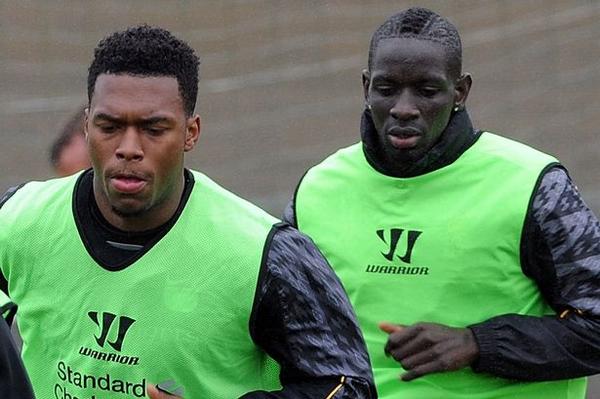 Daniel Sturridge and Mamadou Sakho were not on the plane that left Liverpool for Switzerland on Tuesday morning, according to the Guardian.

Sturridge has already missed Liverpool’s last five games due to a thigh injury picked up while away with the England squad earlier this month.

The 25-year-old is back in training and there were hopes he might be passed fit to feature against FC Basel on Wednesday night in Liverpool’s second Champions League group game.

However, it appears Brendan Rodgers has decided not to risk his star striker and he’s been left back on Merseyside to work on his fitness ahead of a potential return against West Brom this weekend.

In Sturridge’s absence, Mario Balotelli is expected to continue to lead the line and the Italian international will hope to be among the goals having opened his account against Ludogorets at Anfield two weeks ago.

Another notable absentee from the squad that left John Lennon Airport this morning was defender Mamadou Sakho with the Guardian claiming the Frenchman has been left out for disciplinary reasons.

Sakho stormed out of Anfield before Saturday’s 1-1 draw with Everton after being left out of the starting eleven and although he has since apologised for his actions, it seems Rodgers has decided to take action against the 24-year-old by leaving him out of the squad entirely for tomorrow’s game.