The summer transfer window may be closed but managers are already thinking ahead to future transfer windows so we’ll bring you all the latest news and gossip. Today, Chelsea are linked with a move for Antonio Rudiger. 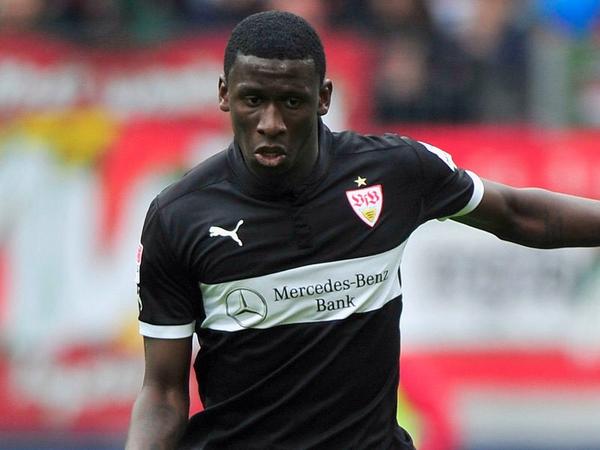 Chelsea boss Jose Mourinho is eyeing a move for Stuttgart defender Antonio Rudiger as an alternative to Real Madrid’s €50m-rated star Raphael Varane, according to reports.

Mourinho has a settled back-four with Branislav Ivanovic, Gary Cahill, John Terry and Cesar Azpilicueta starting in every Premier League game so far this season, but with both Terry and Ivanovic the wrong side of 30 it looks like the Portuguese coach is planning for the future.

Reports have strongly linked the Blues with a move for Real Madrid’s Raphael Varane but the European champions are reluctant to sell and it’s believed they would demand around €50m (£40m) to cash in on the hugely talented 21-year-old.

This has led to Mourinho looking for cheaper alternatives and the Daily Star claim he is now eyeing a move for Stuttgart centre-back Antonio Rudiger – who would be available at a far more reasonable €9m (£7m).

Rudiger has been at Stuttgart since joining the club from Borussia Dortmund in 2011 and has emerged as one of the most highly-rated defenders in German football, with the 21-year-old making his competitive debut for Joachim Lows German team against Poland on Friday night.

He was linked with West Ham over the summer but snubbed a move to Upton Park to hold out for a bigger club, so he could be tempted by a switch to Premier League leaders Chelsea.

The West Londoners do have the likes of Kurt Zouma and Andreas Christensen coming through the ranks, but it’s believed that Mourinho feels they aren’t ready for regular first team football just yet so Rudiger could be brought in to act as cover until he’s ready to replace Terry.