Liverpool defender Mamadou Sakho has taken to Facebook this afternoon to offer an update on his thigh injury and claims he’ll be back in 10 days time. 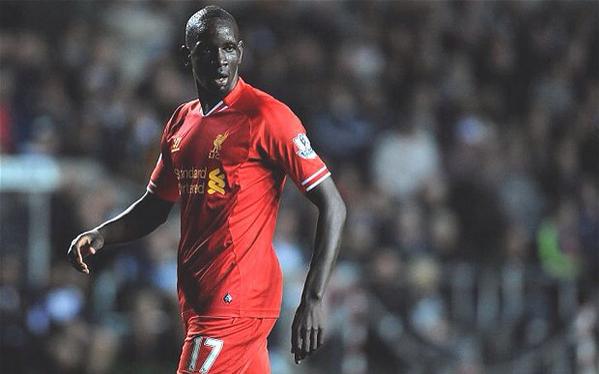 Liverpool defender Mamadou Sakho has taken to Facebook this afternoon to offer an update on his thigh injury and claims he’ll be back in 10 days time.

Sakho has been on the sidelines since picking up a thigh strain in training at the end of September and following further assessment, boss Brendan Rodgers initially ruled the 24-year-old out for up to three weeks after scans picked up a small tear.

However, nearly four weeks have passed since the French international first suffered the problem and there’s still no sign of him returning to full training, never mind making a first team comeback.

Sakho has now taken to social networking site Facebook to offer an update on his situation and told his followers that he had another assessment earlier this week which confirmed he’ll be on the sidelines for another 10 days.

He posted on his official page:

After the examinations that I did early this week, my injury will need ten more days of treatment. It’s better to be careful and not to go too fast. Therefore, I wish luck to my colleagues of Liverpool for this game later against Real Madrid! #YNWA #Liverpool

It means the defender is now set to miss Liverpool’s next four games starting with tonight’s clash against Real Madrid, followed by games with Hull, Swansea and Newcastle.

The former PSG ace is expected to return to full training at the start of November so could therefore be pushing to make his return for the huge Champions League clash with Real Madrid at the Bernabeu on the 4th.

In Sakho’s absence, Martin Skrtel has partnered Dejan Lovren at the heart of defence and Liverpool have struggled at the back with the Merseysiders not keeping a clean sheet since their 3-0 win away at Tottenham at the end of August, so Sakho’s return will certainly be a welcome one.