Brendan Rodgers looked on with interest as Mario Balotelli was put through his paces at Liverpool’s training ground on Thursday afternoon. See photos here

Brendan Rodgers looked on with interest as Mario Balotelli was put through his paces at Liverpool’s training ground on Thursday afternoon.

The fall-out from the Merseysiders disappointing 3-0 defeat to Real Madrid last night continues with much of the pre-match talk centered around Balotelli.

The controversial Italian endured another frustrating outing for the Reds during the opening 45 minutes that saw Madrid end the tie as a contest with goals from Cristiano Ronaldo and Karim Benzema (2).

Balotelli did little to endear himself to the Anfield faithful after being caught swapping shirts with Pepe as the players headed down to the tunnel at half-time and the striker was subsequently replaced by Adam Lallana for the second period – although Rodgers insists the change was for tactical reasons.

Balotelli arrived at training on Thursday knowing he was likely to face a fine following talks with Rodgers, so it was good to see the striker appearing to put some work in on the training field ahead of Saturday clash with Hull City.

Rodgers claimed at his press conference this afternoon that the matter has now been dealt with, but it will be interesting to see if Balotelli keeps his place this weekend.

Here are some photos from Liverpool’s training session this morning courtesy of Liverpoolfc.com 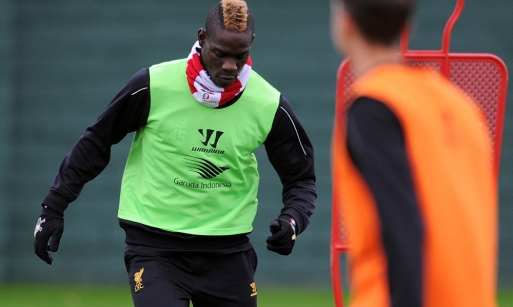 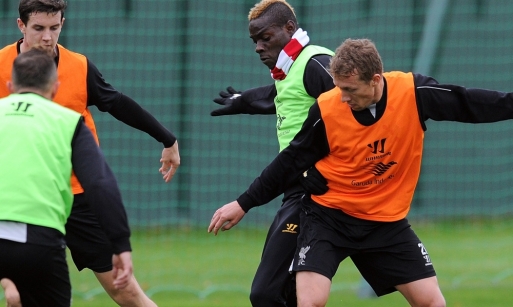 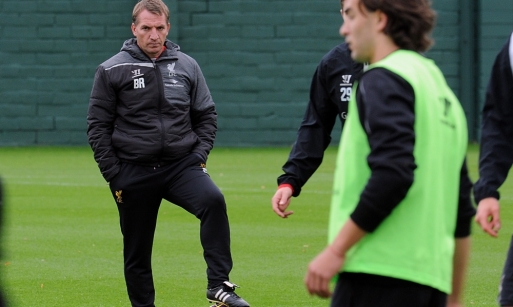 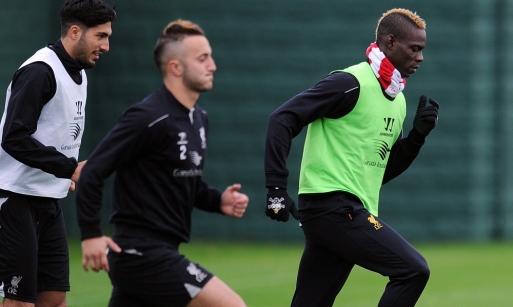 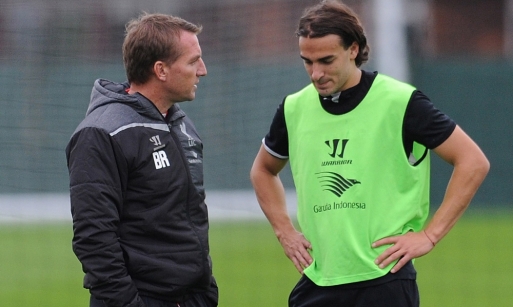 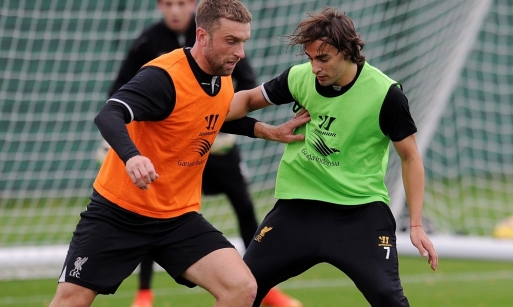