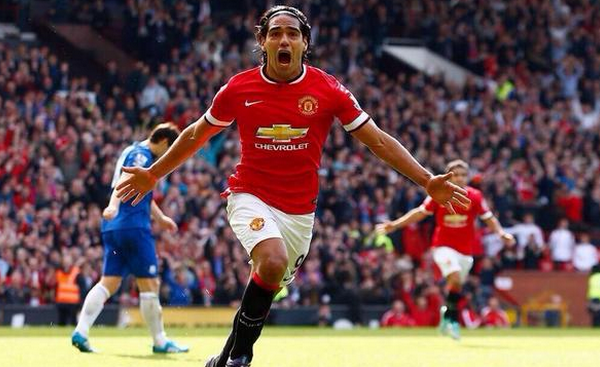 Goalkeeper: David De Gea has been in excellent form this season and no doubt he’ll start as long as he doesn’t pick up a late injury.

Defence: Jonny Evans remains on the sidelines so van Gaal is likely to stick with the same back four that played against West Brom. Therefore, Luke Shaw is expected to start at left-back with Rafael on the right and Phil Jones alongside Marcos Rojo in the middle.

Midfield: Ander Herrera and Angel Di Maria have been passed fit to play despite being forced off on Monday night with minor knocks. Michael Carrick is set to play for the Under-21’s this weekend as he continues to work on his match fitness so Daley Blind will start in the defensive midfield position.

Attack: Radamel Falcao should come back in to the starting eleven to start alongside Robin van Persie after being rested last time out, with Adnan Januzaj the one most likely to drop out. This would see Juan Mata play in the hole with Wayne Rooney serving the final game of his suspension.

You can see my predicted Chelsea team here

So here’s how I think Man Utd will line-up this weekend: 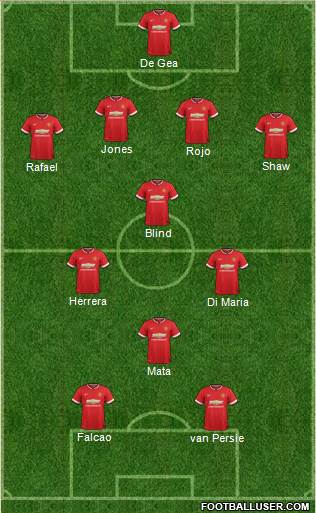