Liverpool have given an update on of Mamadou Sakho and confirmed that the he’ll miss another couple of weeks as he continues to recover from a thigh injury. 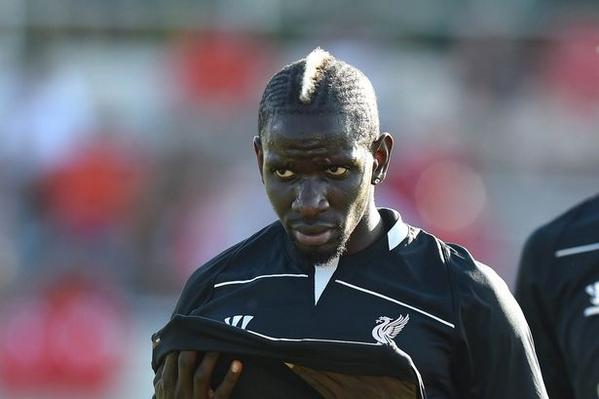 Liverpool have given an update on the fitness of Mamadou Sakho and confirmed that the centre-back will miss another couple of weeks as he continues to recover from a thigh injury.

Sakho hasn’t featured for the Reds since starting in their 2-2 draw with Middlesbrough in the third round of the Capital One Cup over a month ago after picking up a thigh injury in training.

The problem was only initially meant to keep the French international on the sidelines for two to three weeks but he suffered a set back as he closed in on a comeback and now it seems he may not be back in action until late November.

Ahead of Tuesday night’s League Cup clash with Swansea, assistant manager Colin Pascoe told Liverpoolfc.com that although Sakho is progressing well, he is still ‘a couple of weeks’ away from full fitness.

“He was unfortunate – he came back in and picked up a similar injury.

“It will be another couple of weeks for Mamadou and then hopefully he’ll be back. As soon as he’s fit and raring to go, he’s available.”

It means that Sakho will now not only miss tomorrow night’s clash with Swansea but also upcoming trips to Newcastle and Real Madrid, while he’ll also be struggling to be fit in time to face run-away league leaders Chelsea on November 8th.

There will then be a two-week international break which should give the centre-back the chance to regain full fitness and be in contention for the trip to Crystal Palace on the 23rd.

With Sakho now out for the foreseeable future, Brendan Rodgers is likely to stick with Dejan Lovren alongside Martin Skrtel at the heart of his defence – although Kolo Toure should make a rare start in tomorrow’s cup game against Swansea.