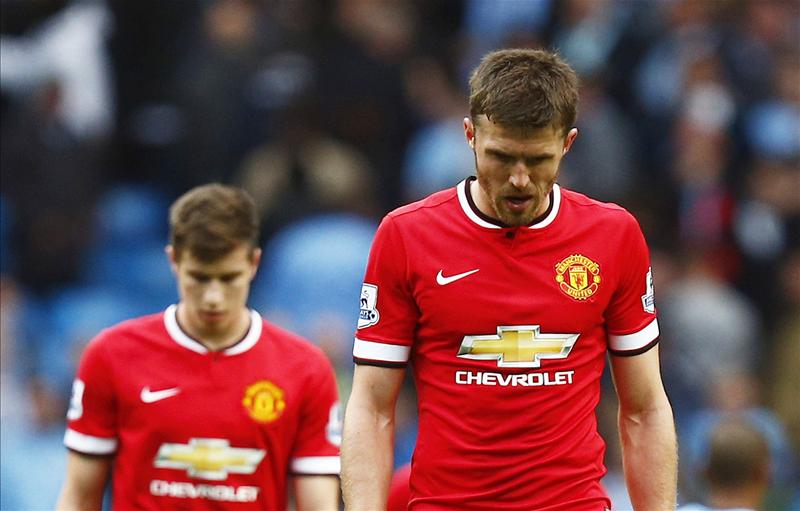 Manchester United will look to bounce back from last weekends derby disappointment when they take on Crystal Palace at Old Trafford on Saturday afternoon.

United slipped down to tenth in the Premier League table following their 1-0 loss at the Etihad last weekend where Sergio Aguero scored the only goal of the game after Chris Smalling was sent off for the visitors.

That result made it three games without a win for Louis van Gaal’s side but they can close to within a single point of fourth-placed Arsenal with victory tomorrow so the Dutchman will be keen to get their season back on track.

Palace arrive at Old Trafford off the back of a controversial 3-1 defeat to Sunderland on Monday night with Neil Warnock adamant his side were on the wrong end of some poor decisions from the officials.

The loss at Selhurst Park made it three defeats in four games for the Londoners, which sees them head into the weekend action sitting 17th and only out of the bottom three on goal difference, so Warnock will be desperate for a positive result on Saturday.

Not for the first time this season, United have problems in defence. Chris Smalling serves a one-match ban while Marcos Rojo joins Phil Jones and Jonny Evans on the sidelines after dislocating his shoulder against City.

Rafael has a chance to return from a minor knock but striker Radamel Falcao remains out with a calf injury so Robin van Persie is likely to lead the line despite speculation he could be dropped in favour of James Wilson.

Palace will be without captain Mile Jedinak after he was sent off in Monday night’s loss to Sunderland.

Wilfried Zaha is also unavailable as he’s not allowed to play against his parent club, but Damien Delaney is expected to return to defence after overcoming illness. 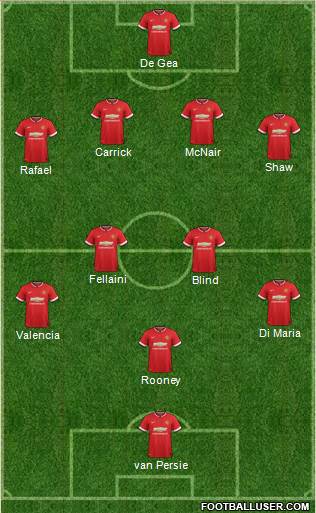 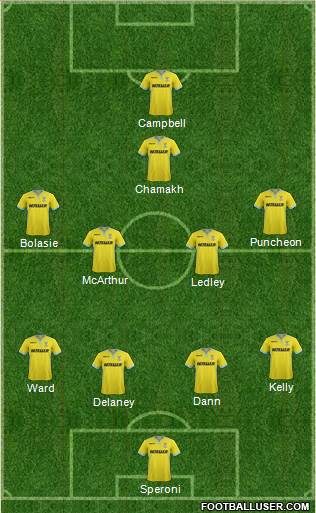 Angel Di Maria: The Argentinean international has been a rare shining light for United this season and he’s certainly one of the main players Warnock will want to keep quiet tomorrow.

Man Utd 2-1 Crystal Palace: Despite their problems at the back, United are still a strong outfit going forward and I think they’ll have too much for Palace on home soil.