Liverpool have been hit by another injury blow with widespread reports claiming that Daniel Sturridge has suffered a fresh thigh injury in training. 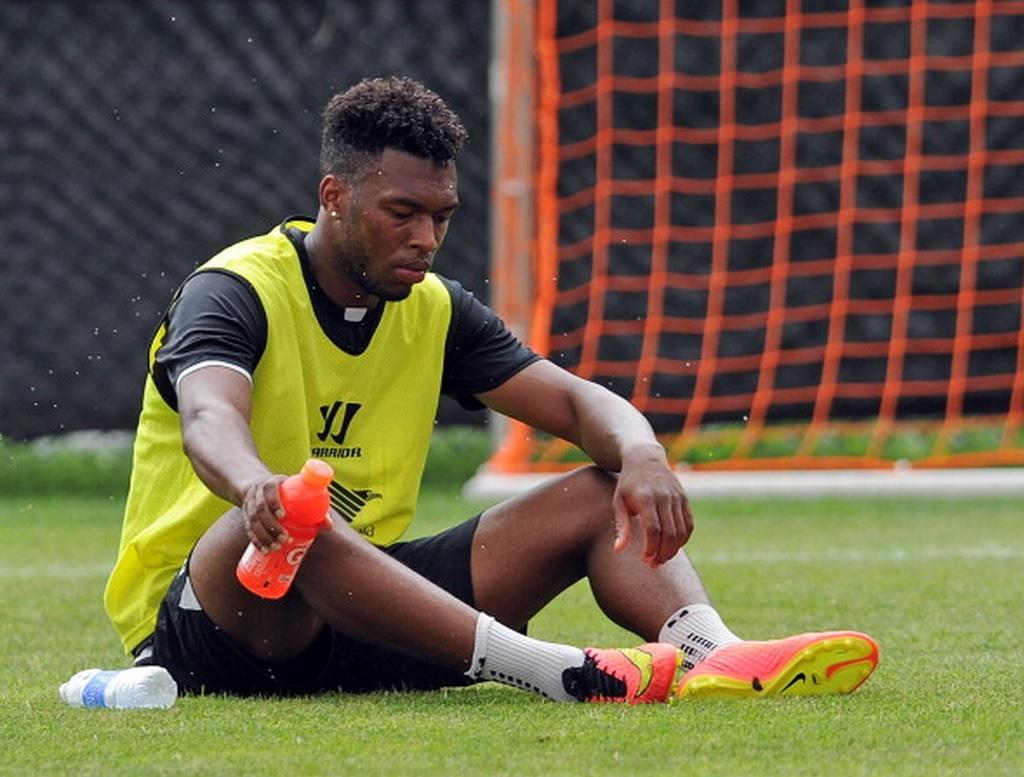 Liverpool have been hit by another injury blow with widespread reports claiming that Daniel Sturridge has suffered a fresh thigh injury in training.

Sturridge has endured a frustrating season so far and after missing six weeks with a thigh injury that he suffered while away with the England squad in September he was then sidelined with a calf injury which has seen him on the treatment table for a further four weeks.

Having returned to full training last week, the 25-year-old was in-line to make his comeback for this weekends trip to Crystal Palace on Sunday, however, the Guardian are one of several media outlets who are reporting that the striker has now suffered yet another set-back.

The newspaper claims that Sturridge limped out of training at Melwood on Tuesday afternoon after feeling pain in his thigh and could now be set for another spell on the sidelines.

The full extent of the latest injury is not yet known but Liverpool are expected to discover how long Sturridge will be out for within the next 48 hours after he’s sent for further tests.

The news will come as a major blow to manager Brendan Rodgers as Liverpool have sorely missed their main striker over the past 10 weeks, with Mario Balotelli and Rickie Lambert failing to record a single league goal between them during his absence.

Their impotency in attack led to the Merseysiders suffering three consecutive defeats in all competitions before the international break and they head to Selhurst Park this weekend sitting in the bottom half of the Premier League table.

Sturridge has managed just three appearances for Liverpool so far this term with his last coming during an impressive 3-0 win at Tottenham on August 31, so Rodgers will be praying the strikers latest injury isn’t serious and he’ll be back quickly to help the Reds get their season back on track.