Tottenham will be looking to get their season back on track when they take on Hull City at the KC Stadium on Sunday afternoon. Here’s a match preview. 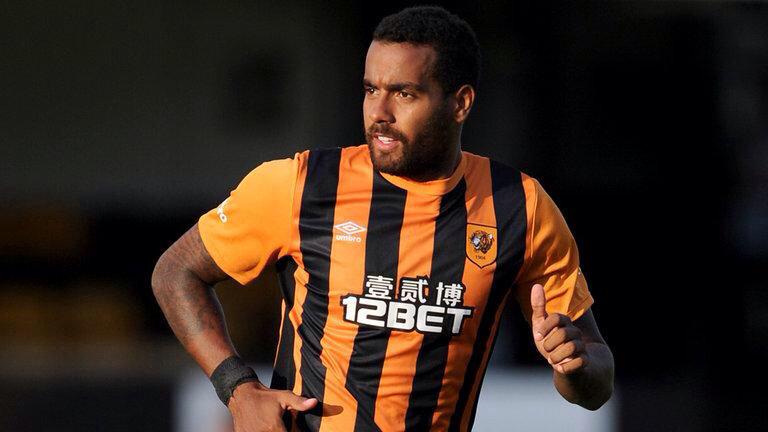 Tottenham will be looking to get their season back on track when they take on Hull City at the KC Stadium on Sunday afternoon.

Spurs went into the international break off the back of a disappointing 2-1 home loss to Stoke City which left them languishing down in the bottom half of the table, so Mauricio Pochettino will be desperate to get back to winning ways tomorrow.

Hull head into the game hovering just above the relegation zone having gone four games without a win, but Steven Bruce will gain confidence from recent draws against both Arsenal and Liverpool.

The game will see Spurs come up against some familiar faces with Michael Dawson, Tom Huddlestone and Jake Livermore all set to line-up against their former side and no doubt the trio will be keen to impress against their old club.

Dawson is a slight doubt after missing the last two weeks with a hamstring injury but he’s expected to be passed fit to face the side he represented for ten years.

Allan McGregor has been training all week so is set to return in goal and should be joined in the starting eleven by Nikica Jelavic and Curtis Davies as they’ve both recovered from their respective injuries.

Robert Snodgrass remains out with a long-term knee injury.

Spurs will hand a late fitness test to Danny Rose but the defender is expected to be passed fit to start at left-back.

Andros Townsend is set to miss out after pulling out of the England squad so Erik Lamela should be restored to the starting eleven.

Kyle Naughton is out through suspension after being sent off against Stoke and although Kyle Walker is back in training, he isn’t fit enough to play so Eric Dier should start at right-back. 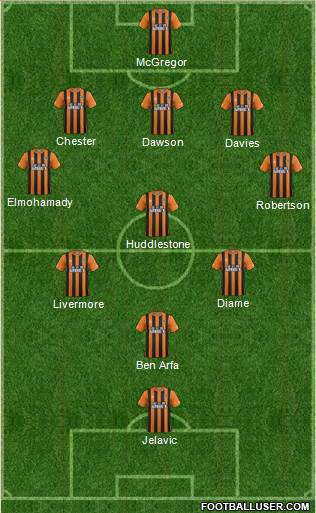 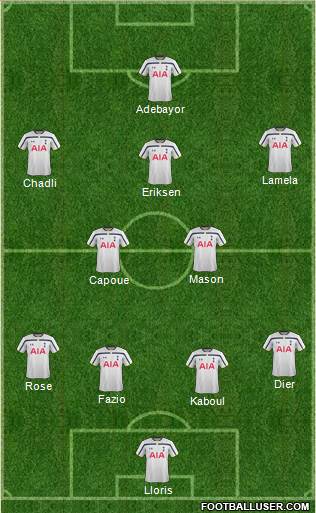 Emmanuel Adebayor: The Togolese hitman has endured a disappointing season so far but with Harry Kane failing to take his chance after being handed a rare start last time out, Adebayor is likely to come back in and Pochettino will be looking for a response from his main striker.

Hull 1-1 Tottenham: Spurs are yet to find their feet this season and Hull seem to raise their game against the bigger sides, so I can see the hosts taking something away from the game tomorrow.