Chelsea take on Schalke in Germany on Tuesday night in the group stages of the Champions League. Here’s the side we think Jose Mourinho will select for the game 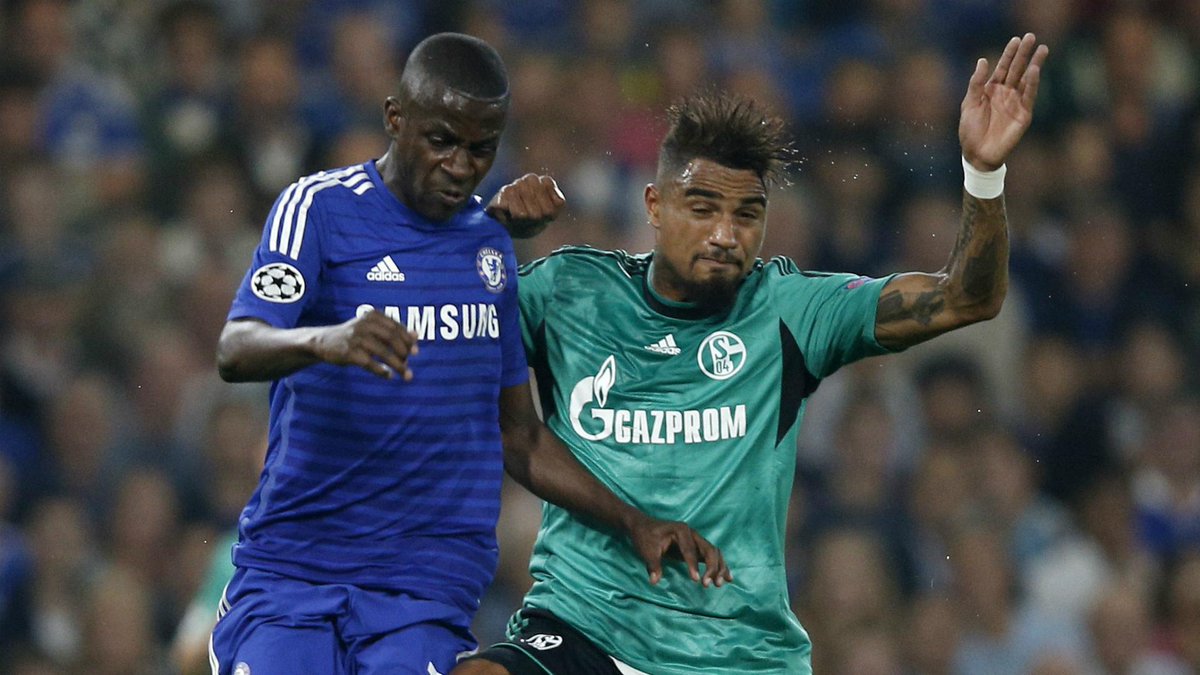 Chelsea will be looking to book their place in the knockout stages of the Champions League when they take on Schalke in Germany on Tuesday night. Here is the side we think Jose Mourinho will select for the game:

Goalkeeper: Petr Cech has started Chelsea’s last two European games so with qualification almost in the bag, the Portuguese coach may opt to start the long-serving goalkeeper once again tomorrow night.

Defence: Mourinho has been fortunate enough to be able to field his first choice back-four for much of the season. Filipe Luis is the only player who’s really pushing for a recall and the Brazilian may get a run-out in place of Cesar Azpilicueta at left-back. Otherwise, Branislav Ivanovic, Gary Cahill and John Terry should make up the defence.

Midfield: Chelsea boast arguably the best midfield pairing in the Premier League with Cesc Fabregas forging a superb partnership alongside Nemanja Matic so there’s very little reason to change things tomorrow, meaning John Obi Mikel will once again be among the subs.

Attack: Mourinho may decide to play slightly more defensively away from home which could see Ramires brought back in for Willian on the right, although Andre Schurrle is also pushing for a recall. Apart from that I think we’ll see Oscar and Eden Hazard continue to support Diego Costa in attack.

Here is how we think Chelsea will line-up tomorrow: 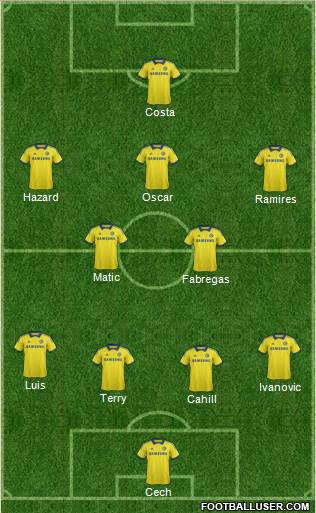 What do you think of the team and what side would you put out?