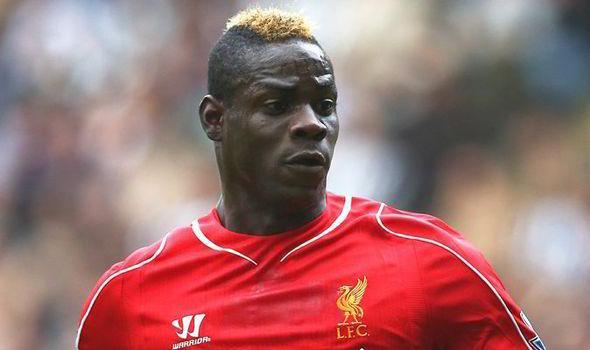 Liverpool manager Brendan Rodgers has confirmed an injury blow ahead of tomorrow’s visit of Stoke with Mario Balotelli ruled out of the game with a groin injury.

Balotelli missed Liverpool’s 3-1 defeat away to Crystal Palace last weekend after picking up a groin problem while on international duty with the Italian national team earlier this month.

He subsequently sat out of Wednesday’s 2-2 draw with Ludogorets in the Champions League but there were hopes the 24-year-old could return to the squad this weekend after taking part in full training.

Balotelli will have his fitness assessed tomorrow, however, Brendan Rodgers has confirmed to Liverpoolfc.com that the striker isn’t ready to return to the first team fold just yet.

With Liverpool not picking up any further injuries in midweek and none of their other injured players coming back, Rodgers also revealed that he’ll be choosing from the same squad that travelled to Bulgaria on Wednesday.

“Not yet, no,” said the Northern Irishman when asked if Balotelli could feature against the Potters.

“We’ll have the same squad as the other night.”

It means Mamadou Sakho is set to sit out this weekends clash once again, despite returning to training following a thigh injury, and Balotelli’s absence should see Rickie Lambert continue to lead the line up front having scored two goals in his last two games.

Jose Enrique is close to returning from a knee injury but star striker Daniel Sturridge remains out with a thigh injury, so he joins Jon Flanagan on the sidelines with the young defender not expected back until the New Year following knee surgery.