Man Utd take on Hull City at Old Trafford on Saturday afternoon. Here is a preview with team news, likely line-ups, prediction and betting tips for the game.

Manchester United will be looking to cement their place in the top four when they entertain Hull City at Old Trafford on Saturday afternoon.

The Red Devils rode their luck in the first half to eventually come away with a priceless 2-1 win at Arsenal last weekend and the former champions will be hoping that result will kick starts their season.

Louis van Gaal’s side head into the game sitting fourth on goal difference from Newcastle United and with Manchester City just five points ahead in third, perhaps United will start to look at closing the gap on their rivals instead of looking over their shoulder.

Steven Bruce brings his Hull side to Old Trafford in terrible form having not won a game in their previous five outings, with last weeks defeat against Spurs seeing them drop to 17th and just a point above the drop zone, so the former United captain will be desperate to pick up a positive result tomorrow.

United could welcome back defender Marcos Rojo to the squad after he made a speedy recovery from a dislocated shoulder – although with only two days training under his belt he may have to settle for a place on the bench.

Striker Radamel Falcao also faces a late fitness test after returning to training following a calf injury but he too may only be among the subs due to his lack of match fitness.

Luke Shaw has been ruled out for ‘a few weeks’ after damaging ankle ligaments against Arsenal so he joins Daley Blind on the sidelines.

Reports suggest Robin van Persie could drop out after some indifferent form with youngster James Wilson given a chance to impress up top.

Jonny Evans turned out for the reserves in midweek but won’t be under consideration just yet, so misses out along with Phil Jones and Rafael.

Hull striker Abel Hernandez misses the game after going back to South America for the birth of his child. Gaston Ramirez is also out after being sent off against Spurs last week. 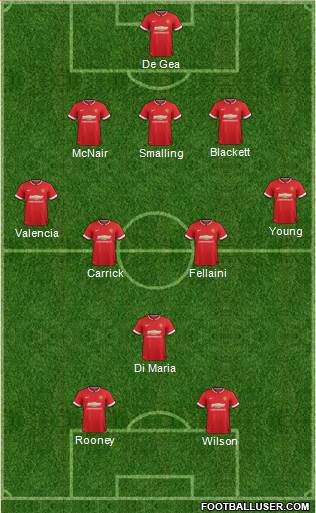 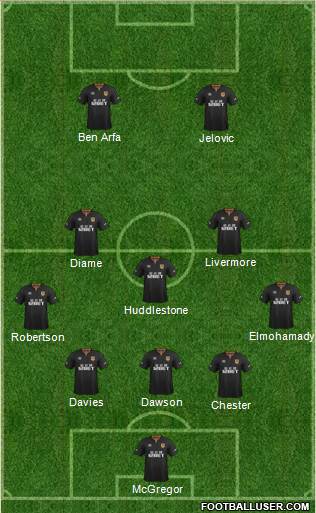 Man Utd 2-0 Hull City: The Tigers are in poor form and last weeks win at the Emirates should have given the United players a real boost, so I can see the hosts winning this one.

United are the heavy favourites to win tomorrow with Betfair offering best odds of 1/3 – which may not attract much interest from the bettors. However, backing the home side to win 2-0 is on offer at 13/2 and I also like the look of Angel Di Maria to score first at 6/1. If we combine these two bets in a scorecast, we get a far more tempting odds of 22/1 – which has got to be worth a few quid.