With the January transfer window fast approaching managers are formalising their plans to strengthen their squads ahead of the second half of the season, so we’ll bring you all the latest news and gossip. Today, Arsenal will move for Tyrone Mings if Mats Hummels joins Man Utd. 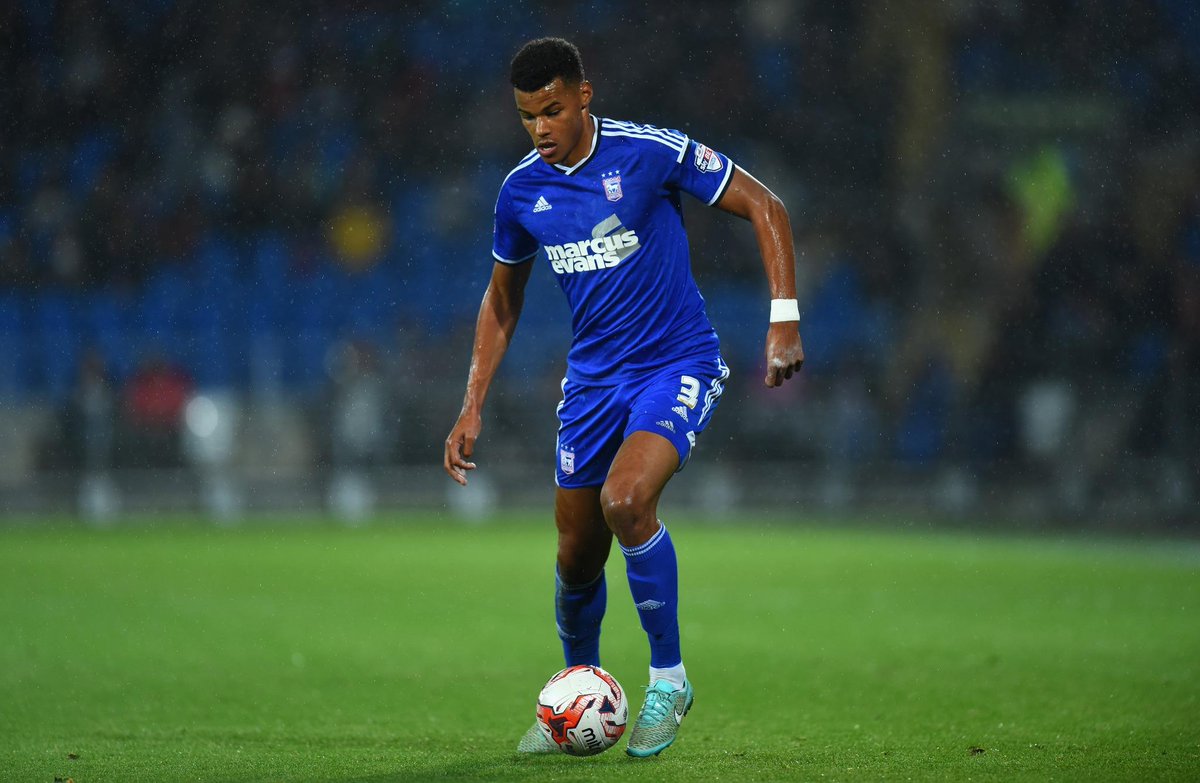 Arsene Wenger has previously hinted he’ll be in the market for another centre-back this winter having failed to bring in a direct replacement for Thomas Vermaelen after selling him to Barcelona in the summer.

The Gunners lack of depth at the back has been exposed in recent weeks with Nacho Monreal forced to play out-of-position at centre-back while Laurent Koscielny was on the sidelines with a niggling Achilles injury.

It appears Wenger is ready to strengthen his options in January and speculation suggests his top target is German World Cup winner Mats Hummels – who’s future at the Westfalenstadion has been thrown into doubt as talks over a contract extension continue to stall.

However, the Daily Mail claim that the North Londoners could be put off by Borussia Dortmund’s £32m valuation which could see the 25-year-old head for Man Utd instead, with boss Louis van Gaal also in the market for a centre-back and is keen to lure Hummels to Old Trafford.

If the Dutchman is successful, then the newspaper suggests that Arsenal will then turn their attention to highly-rated defender Tyrone Mings and will test Ipswich Town’s resolve with an £8m offer in January.

Mings is regarded as one of the best young defenders outside of the Premier League and is capable of playing at both left-back and centre-back, so he’d certainly be able to fill the boots of the departed Vermaelen.

Ipswich are desperate to keep hold of the 21-year-old until at least the end of the season but it remains to seen whether they’d be able to resist if the North Londoners did table an £8m offer, as the clubs money-men may decide it best to cash-in.

I’m sure many Arsenal fans would prefer to see an established name like Hummels join the club over a youngster who’s yet to prove himself at the highest level, but with United also sniffing around and a hefty price-tag on his head, it seems Wenger is ready to drop his interest in the German international and move for Mings instead.