Liverpool will be looking to make it three wins from three when they take on Sunderland at Anfield on Saturday. Here is the side Brendan Rodgers will select: 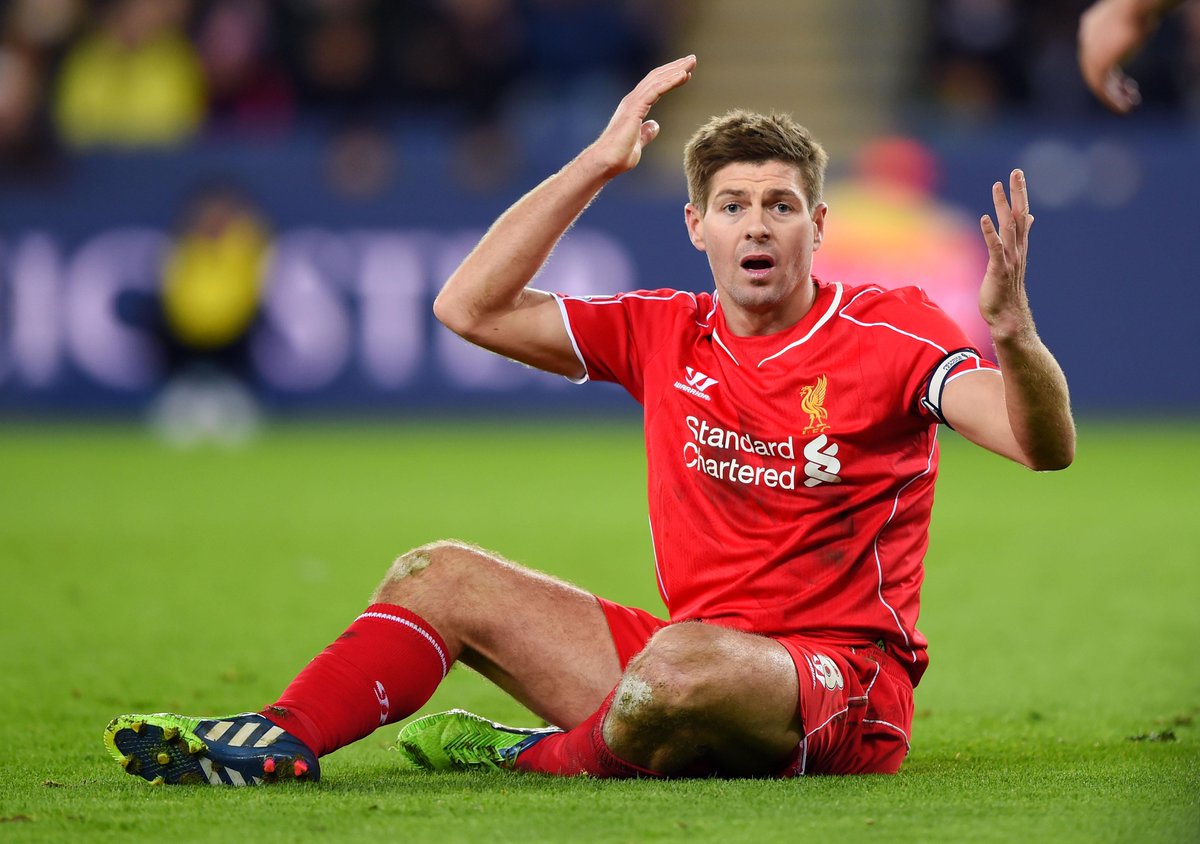 Liverpool will be looking to make it three wins from three when they take on Sunderland at Anfield on Saturday afternoon. Here is the side I think Brendan Rodgers will select:

Goalkeeper: Simon Mignolet came under criticism again on Tuesday following another disappointing display against Leicester but Rodgers has backed his No.1 this afternoon and it’s likely he’ll continue in goal on Saturday.

Defence: Kolo Toure seems to have played his way into the Liverpool defence so he could continue alongside Martin Skrtel this weekend. Glen Johnson may get a rest with Alberto Moreno coming in at left-back while Javier Manquillo could keep his place on the right side of defence.

Midfield: With Liverpool facing a huge game against Basel in the Champions League next week I can see Rodgers resting Steven Gerrard for the visit of the Black Cats. The Reds boss has admitted his skipper finds it tough to play three games in a week these days so I think he’ll leave Gerrard out to ensure he’s fresh for their European clash. This could see Joe Allen come in alongside Lucas in midfield with Jordan Henderson deployed a little further forward.

Attack: Philippe Coutinho is back in contention after a minor leg problem so he could replace Adam Lallana in attack. Mario Balotelli remains out with a groin injury so with Daniel Sturridge also still unavailable, Rickie Lambert should keep his place up front.

Here is how I think Liverpool will line-up this weekend: 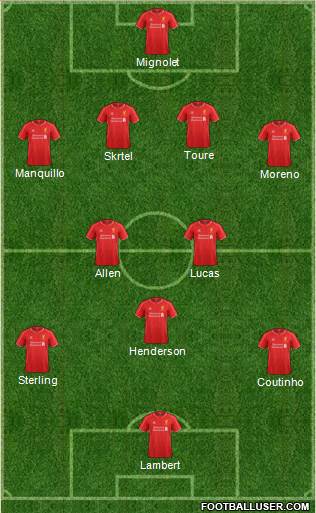