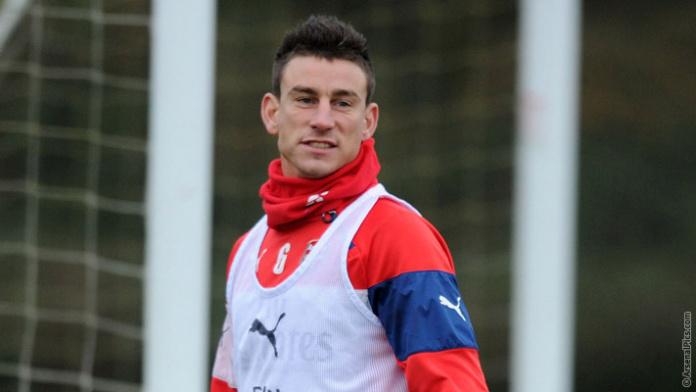 Arsenal are facing a mounting injury crisis in defence with Laurent Koscielny and Nacho Monreal both major doubts to take on Newcastle United on Saturday, according to the Mirror.

Koscielny has sat out the last two games against Stoke and Galatasaray because of his niggling Achilles injury which already kept him out for over a month recently after he aggravated the problem while away with the French national team.

The Mirror claim that the Frenchman is considered a major doubt to face the Geordies but the hope is that the 10-day rest will see the injury lessen to such an extent that Koscielny will be able to return to action when we welcome Newcastle to the Emirates on Saturday.

However, should the Achilles continue to play up, then Wenger is unlikely to take any chances with the hectic festive period coming up, so the 29-year-old may have to miss his third game in succession.

To make matters worse, Nacho Monreal – who deputised at centre-back while Koscielny was out last month – is still struggling to shake off a knee injury that’s also seen the Spaniard sit out of the last two matches.

With Calum Chambers suspended following his controversial sending off against Stoke last weekend, if neither Koscielny or Monreal are passed fit then we’ll go into the game on Saturday with Per Mertesacker as our only recognised centre-back.

That could see one of the youngsters drafted into the senior squad. Isaac Hayden is likely to be the favourite to step up if he can prove his fitness following injury, while Semi Ajayi could also be in Wengers thoughts.

We do have some positive news on the injury front as the Mirror are reporting that Aaorn Ramsey is expected to be passed fit this weekend after picking up a minor hamstring injury last night, while Mathieu Flamini is also set to play despite being forced off with a calf knock.