Liverpool boss Brendan Rodgers has confirmed that star striker Daniel Sturridge is expected back from his injury nightmare in the early part of the New Year. 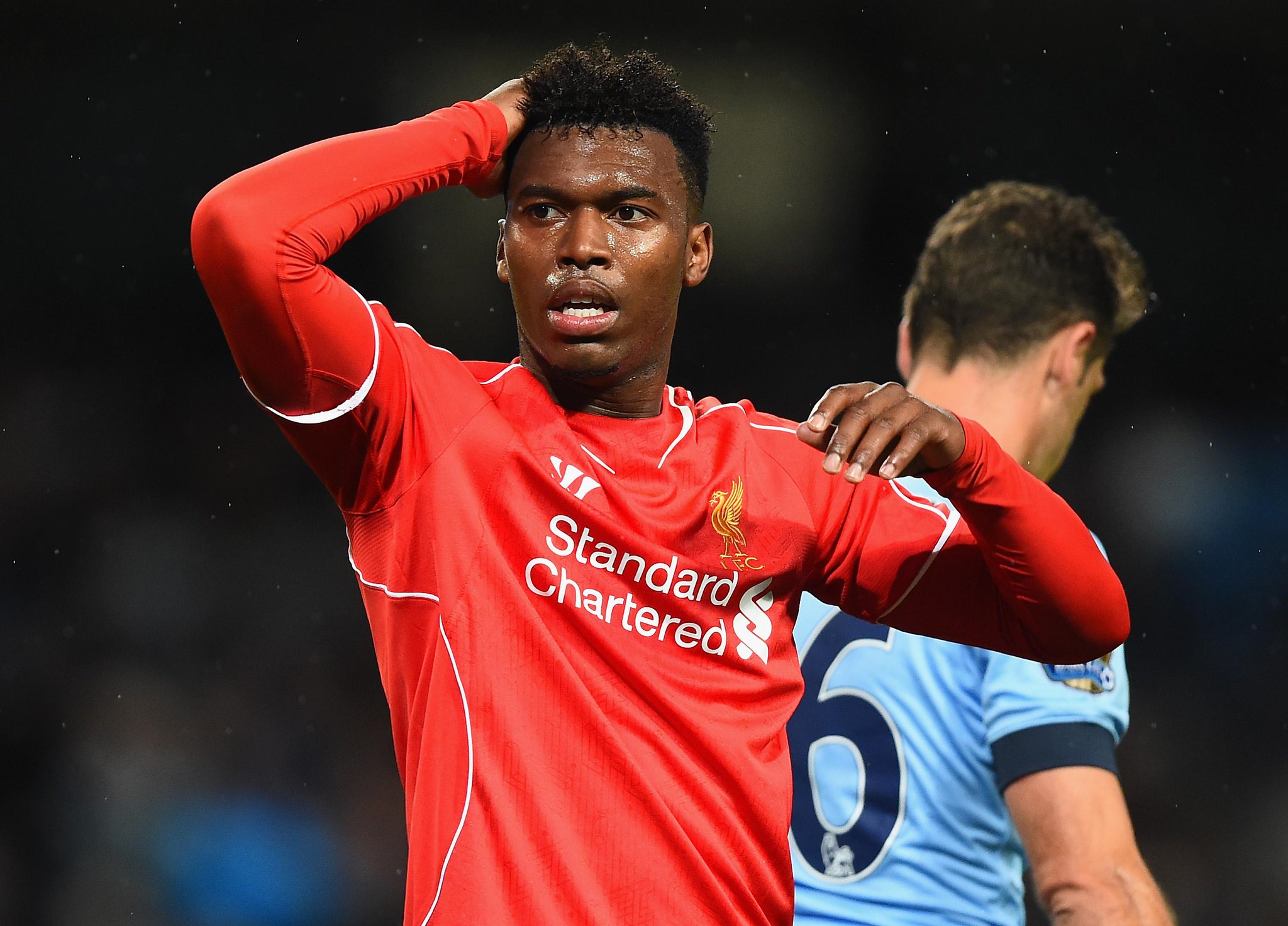 Liverpool boss Brendan Rodgers has confirmed that star striker Daniel Sturridge is expected back from his injury nightmare in the early part of the New Year.

Sturridge has only made three appearances so for this season and hasn’t featured for the Reds since their 3-0 win over Tottenham Hotspur at White Hart Lane back in late August after initially picking up a thigh injury while away with the England squad.

The 25-year-old then suffered a calf injury which ruled him out for a further month before suffering a recurrence of the thigh problem in training in November and has been on the sidelines ever since.

The striker has spent the last two weeks in Los Angeles working his way back to fitness and has since gone to Boston where he’ll spend Christmas at a specialist facility after linking-up with the medical team at the Boston Red Sox.

However, it seems there is finally light at the end of the tunnel as Rodgers has now revealed that Sturridge is expected back in the early part of the New Year and as long as the striker doesn’t suffer any further set-backs, he should be in contention to make his comeback at ‘some point in January’.

“[His return] will be just after the Christmas period.

“The first stage of his rehab was in Los Angeles, he’s gone to Boston and he will move on to a specialist facility there and hopefully in the early part of the new year he will be back.

“Some point in January we will get him back and that will be really exciting for this team.”

Liverpool have struggled badly without Sturridge and have scored just 21 goals in their 17 Premier League games so far this campaign, with Mario Balotelli and Rickie Lambert failing to fill his boots in his absence.

The Reds have looked more of a threat in recent weeks since Rodgers moved Raheem Sterling through the middle, but there’s no doubt they can’t wait for Sturridge to return to action as soon as possible and it will be a huge boost when he’s available again next month.