Arsene Wenger has given a team news update including the latest on Mesut Ozil, Aaron Ramsey, Laurnet Koscielny and Tomas Rosicky. See what the boss said here. 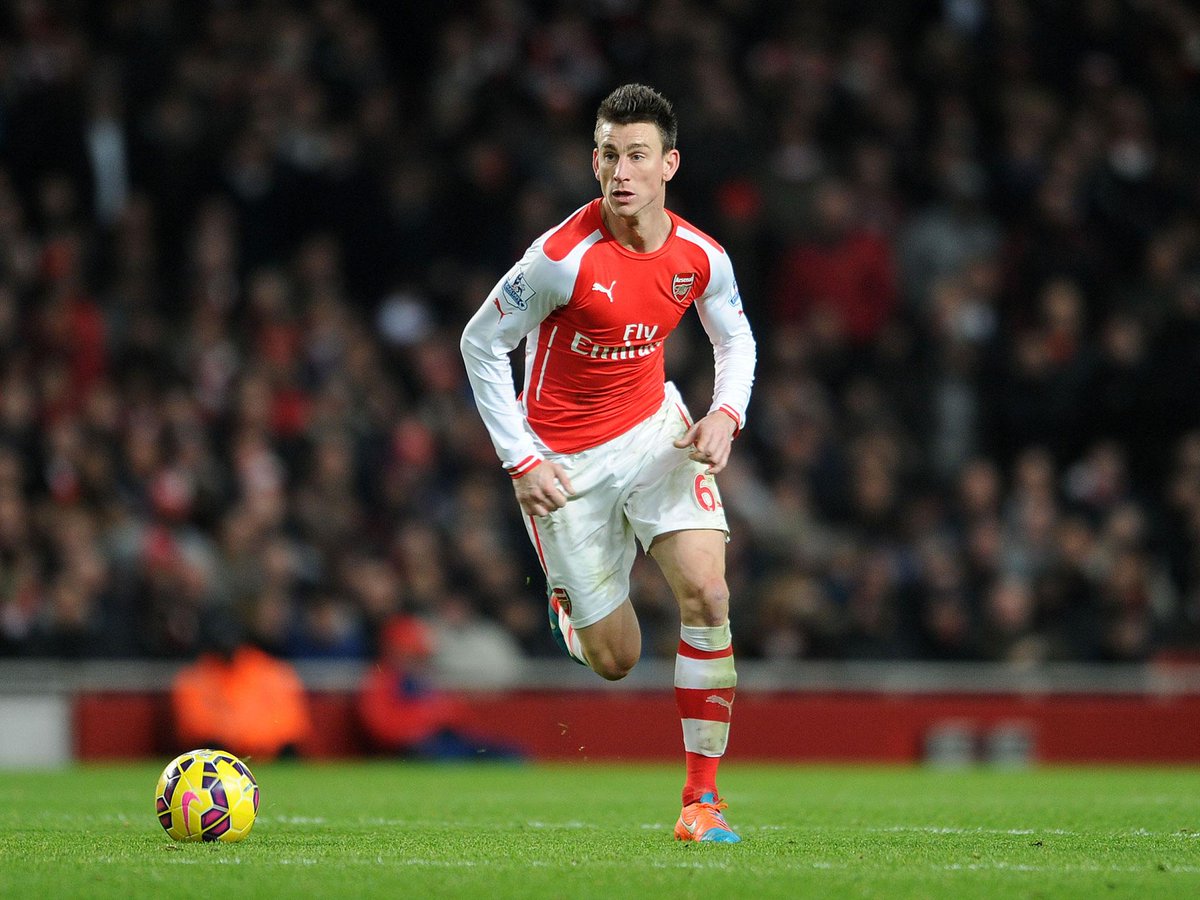 Arsenal will look to put Sunday’s disappointment behind them when we entertain Queens Park Rangers at the Emirates on Sunday afternoon.

Ahead of the game, Arsene Wenger has been speaking to the media at his pre-match press conference this morning and gave reporters a team news and injury update.

Finally there was some positive news with the boss confirming that Aaron Ramsey is close to returning from his hamstring injury. The midfielder will miss the games against QPR and West Ham but could make his comeback against Southampton on New Years Day.

Wenger also confirmed that Mesut Ozil is set to return to full training at the beginning of January as he closes in on a return to action after over three months out following knee surgery.

The boss also gave a positive update on Laurent Koscielny and although he’s considered ‘short’ for Friday’s game, the French defender could return for Sunday’s trip to Upton Park to meet West Ham.

There was further good news with Tomas Rosicky passed fit to face QPR after recovering from a thigh injury that’s kept him out of action in recent weeks.

The Czech international will be joined back in the squad by Yaya Sanogo and David Ospina after the pair recovered from their injuries, but both are likely to be named on the bench at best, while Hector Bellerin could be back to take on West Ham on Sunday.

However, there was some disappointing news with Wenger revealing that Mikel Arteta has suffered a set-back and isn’t expected to return from calf injury until into the New Year.

Here is what the boss told reporters this morning:

Wenger on @m8arteta: "He's progressing well. He had a little set back and will not play before January" #AFCvQPR pic.twitter.com/tuK5nWspYI

Boss on @MesutOzil1088: "He'll be back at the beginning of January. He works very hard and is very focused" #AFCvQPR pic.twitter.com/4f4dYjX9gy

At Colney. Wenger: "Rosicky and Sanogo will be available. Ospina is available again as well. Koscielny is short for Friday, maybe Sunday."