Arsenal will be looking to close in on the top four when we take on Queens Park Rangers at the Emirates on Boxing Day.

We head into the festive period sitting sixth in the Premier League table after conceding a 97th minute equaliser to draw 2-2 with Liverpool at Anfield on Sunday afternoon.

However, victory on Friday evening could see us move to within a single point of fourth-placed West Ham if they lose away at Chelsea, which would put us well-placed ahead of our trip to Upton Park on Sunday afternoon.

We should be confident of picking up all three points against QPR having won our last seven Boxing Day fixtures and the visitors are yet to register a single point away from home in the league this season.

Harry Redknapps men sit 16th in the division but the former Spurs boss will be buoyed by his impressive record against Arsenal that’s seen him lose just 5 of his last 18 league games as an opposition manager.

Once again, we’ve got a whole host of injury worries to contend with. Laurent Koscielny and Aaron Ramsey are close to making their comeback’s but Friday’s game will come too soon.

Mikel Arteta has suffered a minor set-back so continues to miss out with a calf problem and joins Mesut Ozil, Jack Wilshere, Abou Diaby and Serge Gnabry in missing the game.

However, Tomas Rosicky, Yaya Sanogo and David Ospina are all available again and should be in the squad.

Wenger may take the opportunity to rest a few key men with Alexis Sanchez and Mathieu Debuchy among those who could be given a breather.

The visitors will give late tests to a number of players ahead of the game but they’ll definitely be without Yun Suk-Young after he was ruled out for six weeks with an ankle injury. 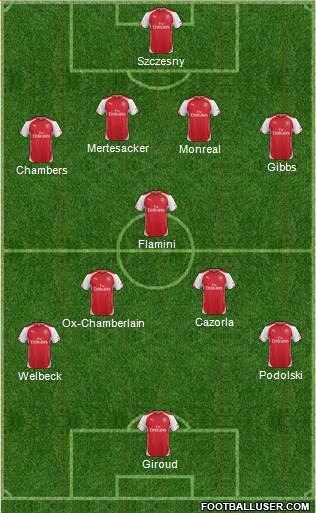 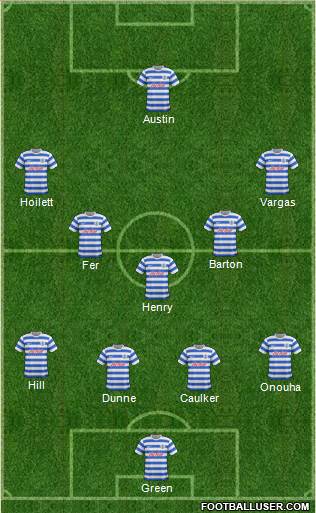 Arsenal 3-1 QPR: With the exception of the Man Utd game, we’ve been pretty solid at home this season while QPR have been dreadful on the road. This should make it a relatively easy afternoon’s work.

Arsenal are the heavy favourites to win the game on Friday and new customers can get enhanced odds of 4/1 on a home win with Betfair while a 3-1 win is on offer at 10/1. If he starts, I fancy Lukas Podolski to open the scoring at odds of 6/1, and if we combine that with a 3-1 win in a scorecast then we get very tempting odds of 39/1. Surely that’s got to be worth a couple of quid!?