Arsenal have been dealt a fresh injury blow with Arsene Wenger confirming that Danny Welbeck si a doubt to face Southampton after picking up a thigh injury. 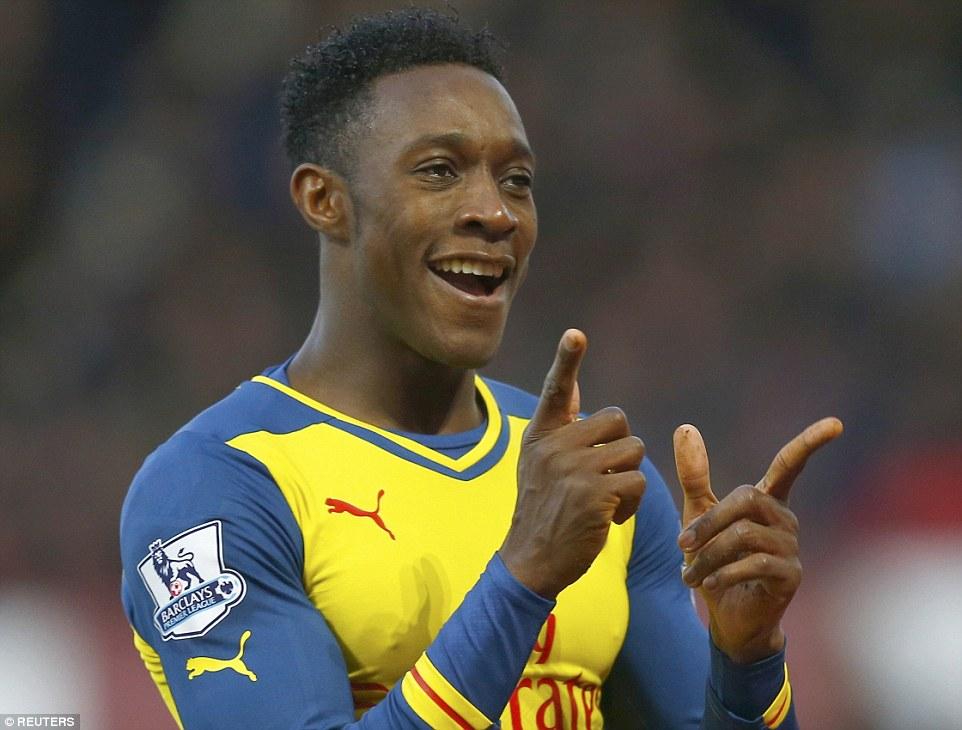 Arsenal have been dealt a fresh injury blow with Arsene Wenger confirming that Danny Welbeck si a doubt to face Southampton after picking up a thigh injury.

Welbeck was on the score-sheet during our 2-1 over West Ham on Sunday afternoon after poking home from close range following some good work from Alex Oxlade-Chamberlain just before half time.

However, the 24-year-old was withdrawn late on at Upton Park and left the pitch holding his thigh after being replaced by Kieran Gibbs in the 85th minute.

Speaking to the media at his pre-match press conference this morning, Arsene has confirmed to reporters that Welbeck is now a doubt to take on Southampton on New Years Day.

“We have one alert after the game at West Ham and that’s Welbeck,”

“He could be short for Southampton on Thursday. He has a thigh problem.”

If Welbeck misses the trip to St Mary’s on Thursday afternoon then we’re going to be low on options up front as Olivier Giroud will serve the second of his three-game ban following his dismissal against Queens Park Rangers last week.

It will be a big blow if Welbeck fails to prove his fitness to take on the Saints but it may open the door to the likes of Lukas Podolski, Yaya Sanogo or Joel Campbell to get a rare start in attack.

Should he miss out, Welbeck will join Jack Wilshere, Mikel Arteta, Mesut Ozil, Abou Diaby and Serge Gnabry in missing the Southampton game, while Aaron Ramsey is also likely to be short of fitness as he continues to nurse a hamstring strain.