Liverpool will be looking to close the gap on the top four when they take on Leicester at Anfield on Thursday. Here’s the side I think Brendan Rodgers will pick 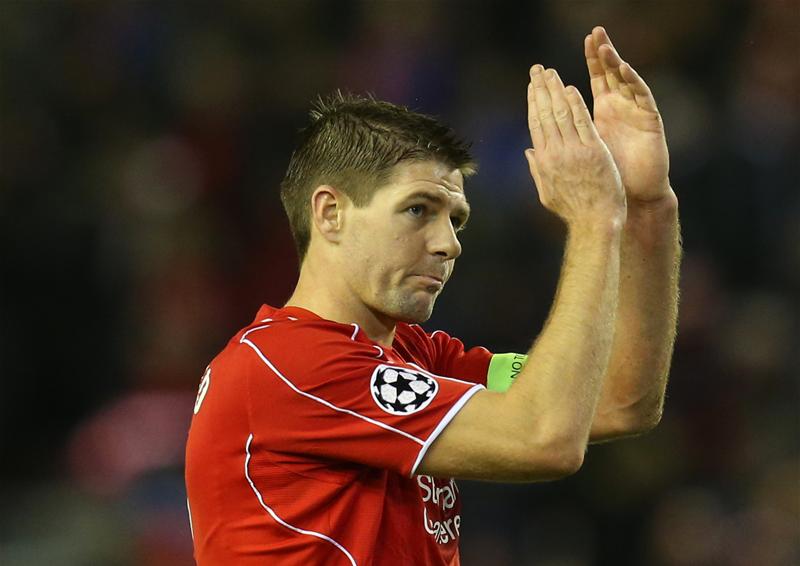 Liverpool will be looking to close the gap on the top four when they take on Leicester City at Anfield on Thursday afternoon. Here is the side I think Brendan Rodgers will select:

Goalkeeper: Rodgers had to recall Simon Mignolet to the starting line-up against Swansea last time out after Brad Jones picked up a thigh injury so the Belgian is set to start again on Thursday.

Defence: Dejan Lovren continues to be a doubt with a groin injury while Glen Johnson is still out with his own groin problem so the pair join Jon Flanagan on the sidelines.  Emre Can performed well at the back in place of Kolo Toure on Monday night, so Rodgers could stick with the same back three that played against the Swans.

Midfield: Steven Gerrard was rested last time out and Rodgers could be tempted to name an unchanged side following an impressive 4-1 victory, but I think we’ll see the skipper come back in with Jordan Henderson reverting to the right wing-back role and Javier Manquillo dropping out. Alberto Moreno should keep his place after a goal-scoring display on the left last night.

Attack: Mario Balotelli is in contention but the Italian is likely to be named among the substitutes with Raheem Sterling continuing up front in the absence of Daniel Sturridge. Philippe Coutinho and Adam Lallana were both excellent against Swansea so I wouldn’t expected to see either left-out for this game. 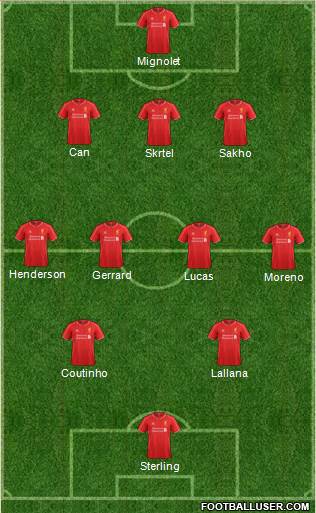