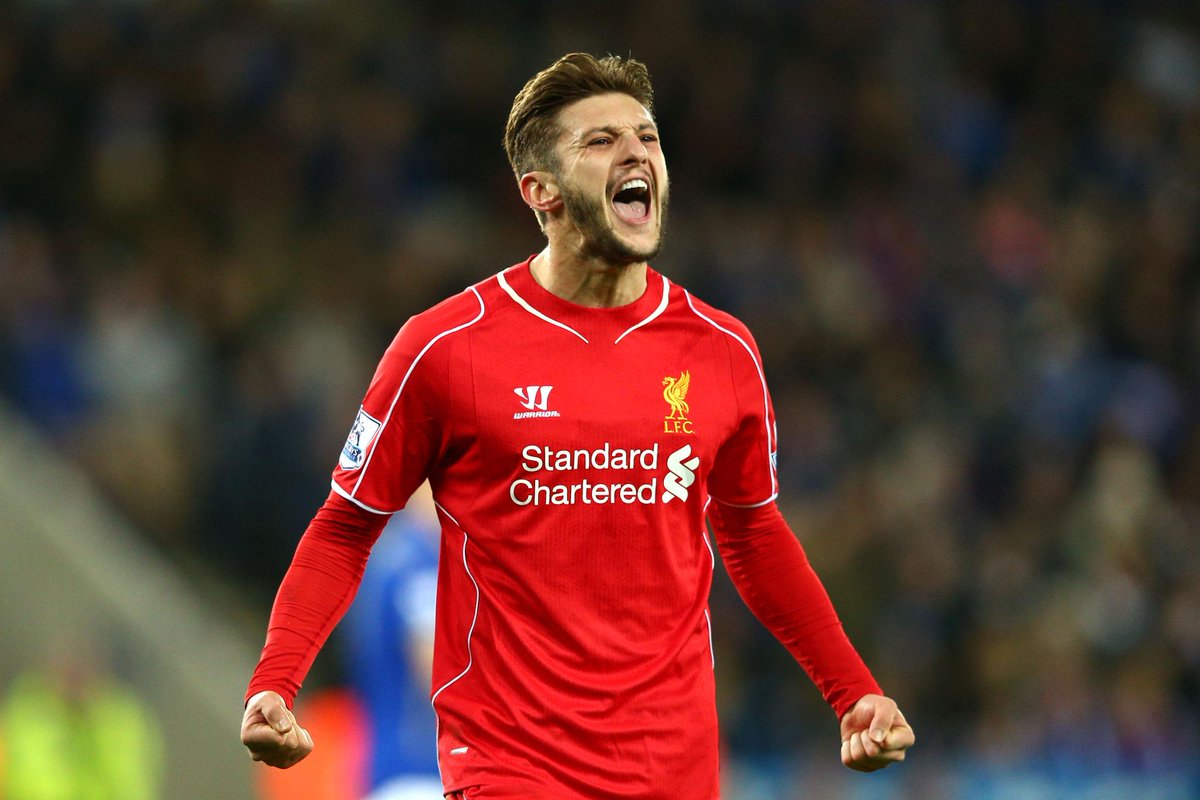 Liverpool have stepped up their interest in signing Xherdan Shaqiri after learning that Adam Lallana is facing up to six weeks on the sidelines with a thigh injury, according to reports.

After a difficult start to life at Anfield, Lallana looked to be finally finding his feet in recent weeks and has been impressing in Liverpool’s new-look front-three alongside Philippe Coutinho and Raheem Sterling.

With the England international reproducing the kind of form that earned him a big-money move from Southampton in the summer, Brendan Rodgers was left sweating after the 26-year-old limped out of Liverpool’s 2-2 draw with Leicester City on New Years Day.

It looks like the Reds have received a major blow as the Mirror are now reporting that scans have shown a tear in his thigh and Lallana has been ruled out for between three to six weeks.

The newspaper suggests that Rodgers has now instructed the club to step up their interest in winger Xherdan Shaqiri – who is expected to leave Bayern Munich this month after failing to establish himself under Pep Guardiola.

Reports claim that despite interest from Inter Milan, Liverpool are now the favourites to land the Swiss international after tabling a €13m (£10m) bid which is believed to be an initial down payment for a loan with a view to making the move permanent in the summer.

Obviously the news of Lallana’s injury will come as a blow but Shaqiri would be an ideal replacement and I think he’d be an excellent addition to the Liverpool squad if they can secure his signature this month.

The Merseysiders have lacked threat going forward during the first half of the season and only managed to score 28 goals in their 20 Premier League games so far. Shaqiri would offer them a new dimension in attack with his pace and eye for goal, so I’m sure the Anfield faithful would love to see him arrive at the club in the coming weeks.