Check out some photos from Martin Skrtel’s 30th birthday party as the Liverpool players and their WAGS joined the defender to celebrate his milestone.

The Liverpool squad enjoyed an evening on the town last night as the players celebrated Martin Skrtel’s 30th birthday at a nightclub in Merseyside.

The Reds may have endured a frustrating first half to the season but they got back to winning ways with a hard fought 2-1 win at AFC Wimbledon in the FA Cup on Sunday and it seems they were allowed to let their hair down last night.

Manager Brendan Rodgers was joined by the likes of Steven Gerrard, Philippe Coutinho, Rickie Lambert, Mamdou Sakho, Jose Enrique and Simon Mignolet to celebrate Skrtel turning 30 as the players and their wives and girlfriends descended on Secret nightclub in Liverpool’s city center.

Full-back Enrique has taken to social media today to upload some photos from the evening. The players chipped in to buy Skrtel home and away Liverpool shirts which were framed and signed by the players, while the video also appears to show the Slovakian being given a watch.

It looks like the players had a great night but fans will be hoping they didn’t enjoy themselves too much as they have an important early kick-off on Saturday to worry about, as Liverpool make the trip to the Stadium of Light to take on Sunderland this weekend.

Check out some photos from Skrtel’s bash last night: 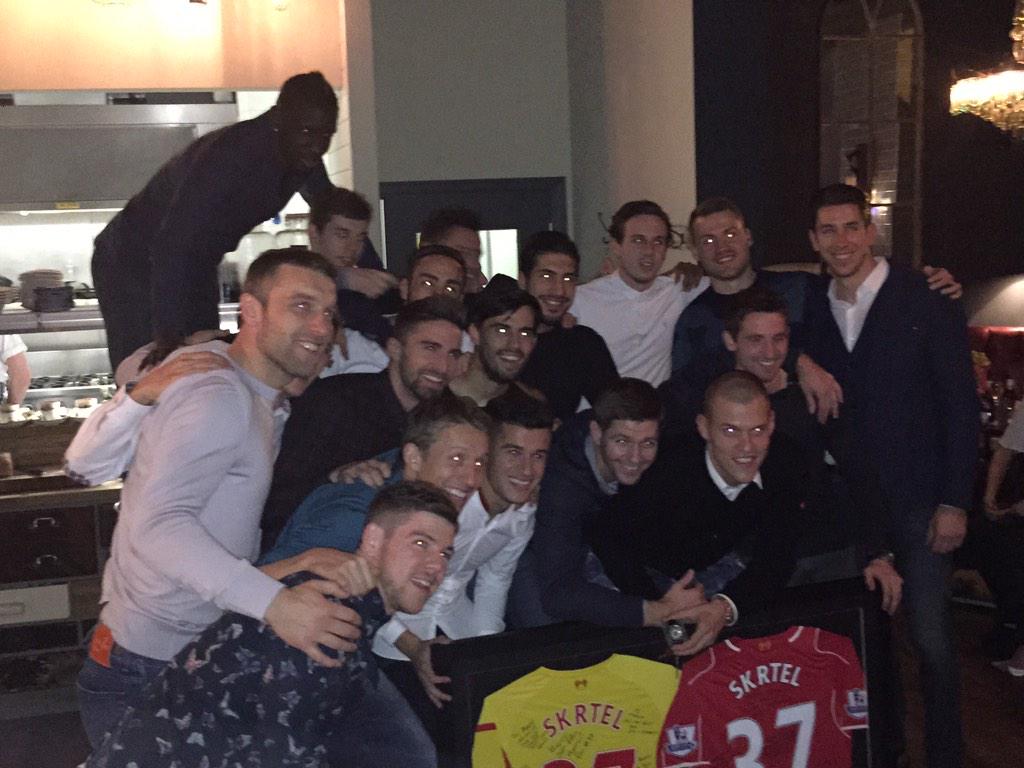 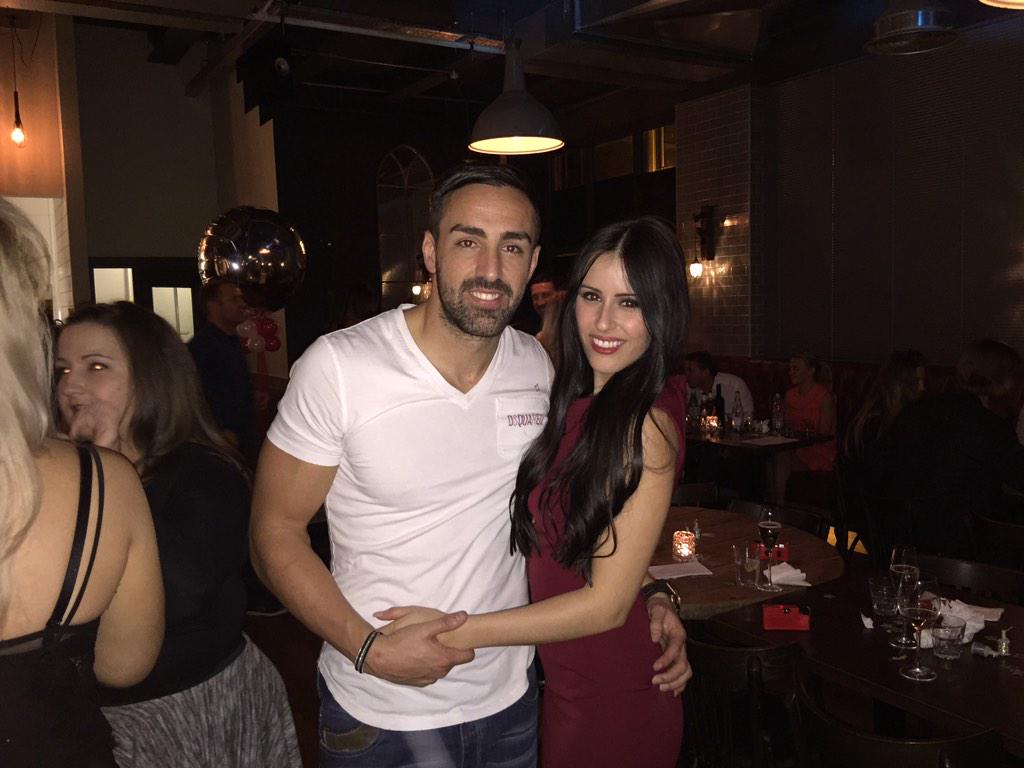 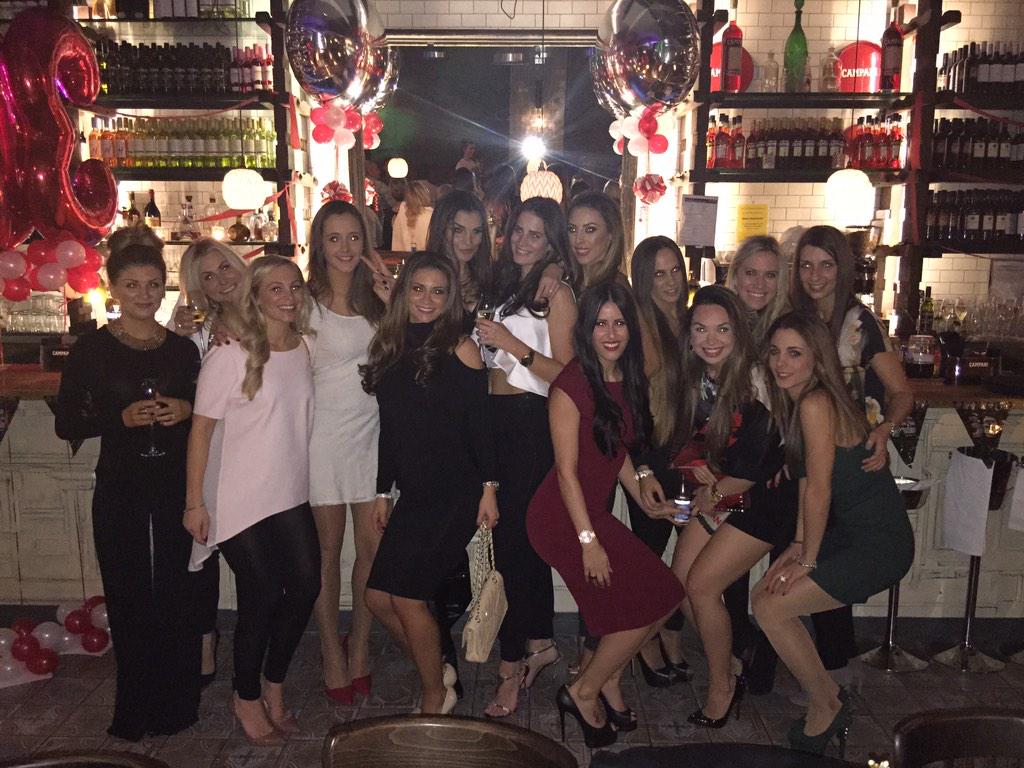 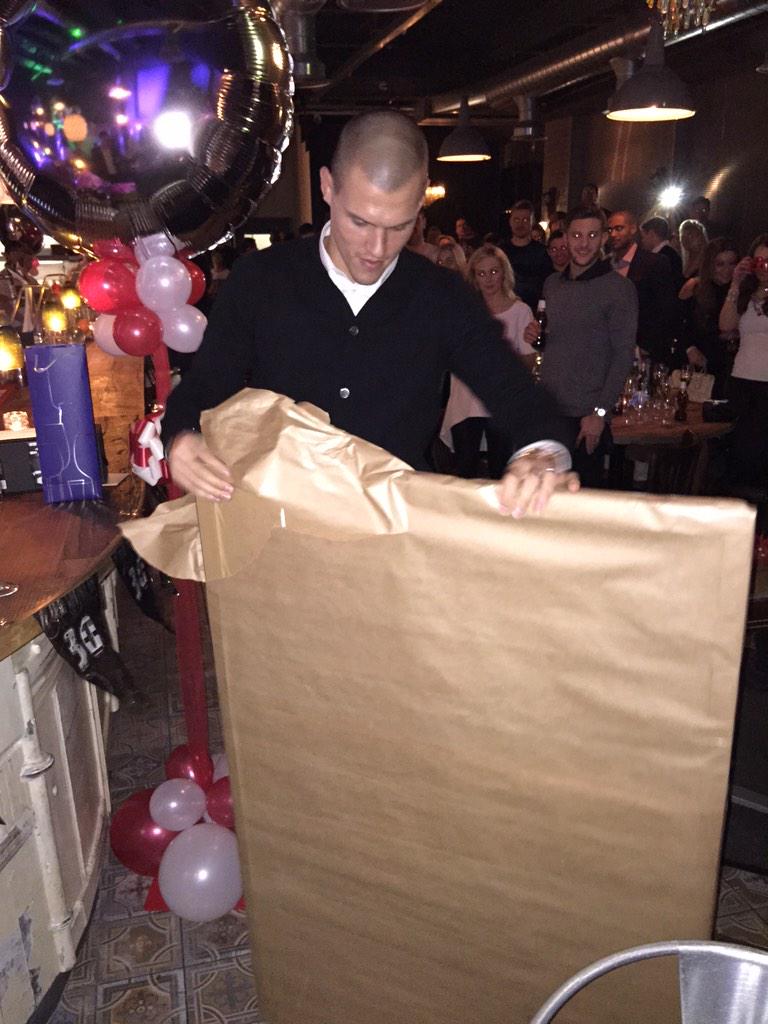 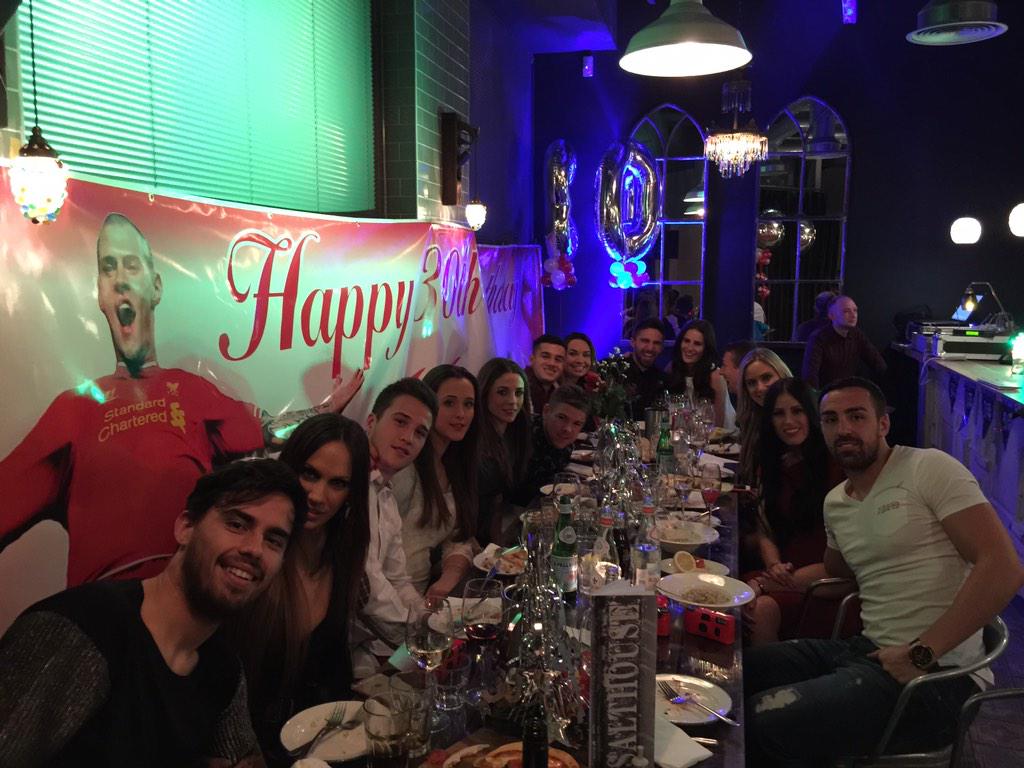 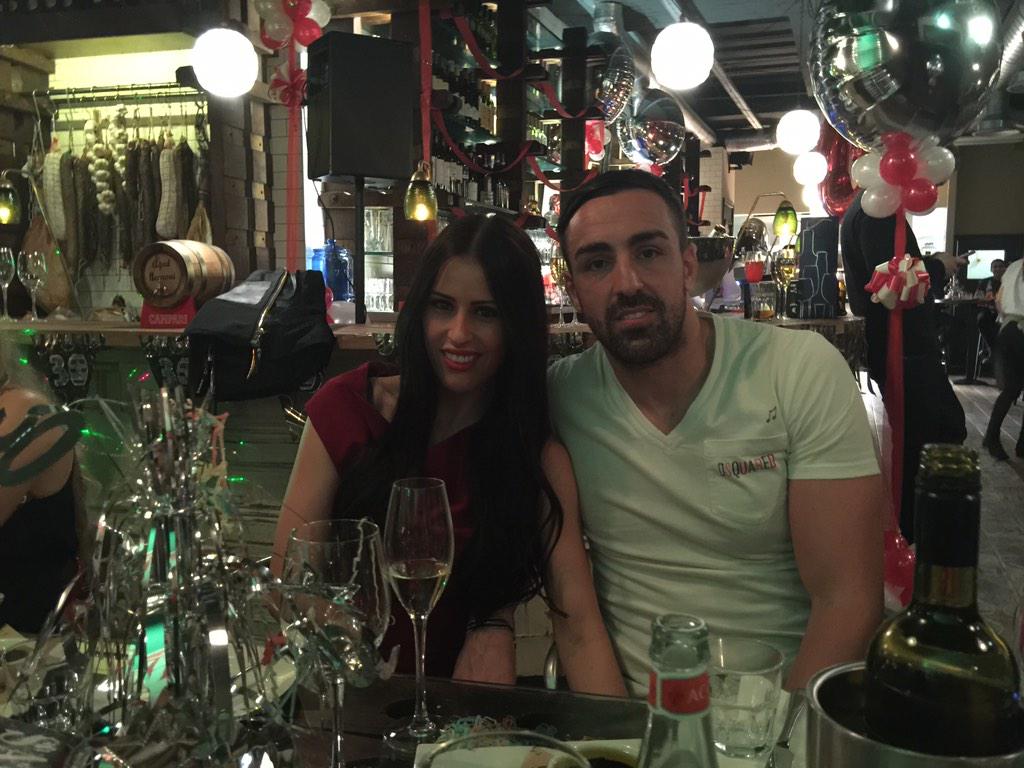 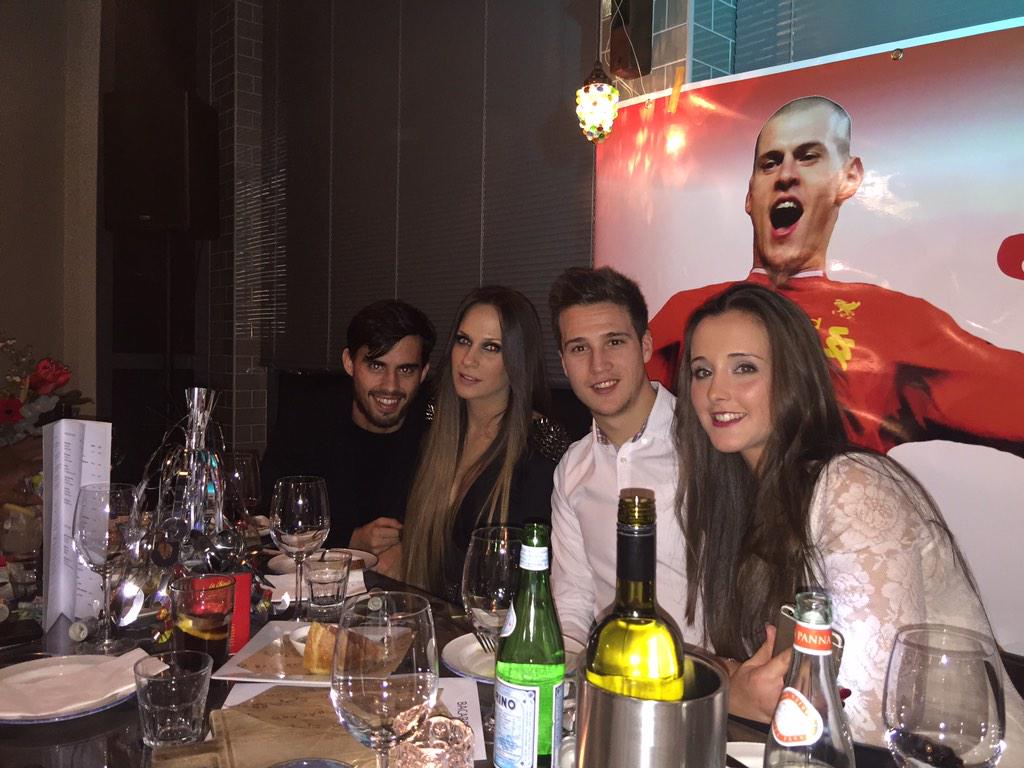 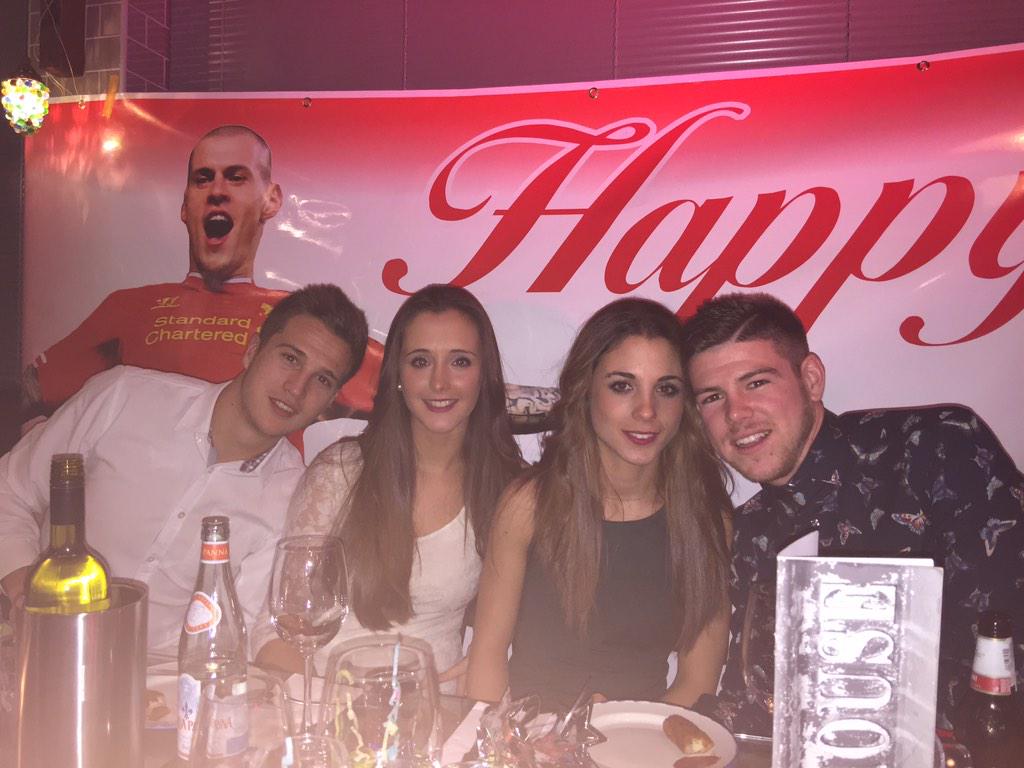 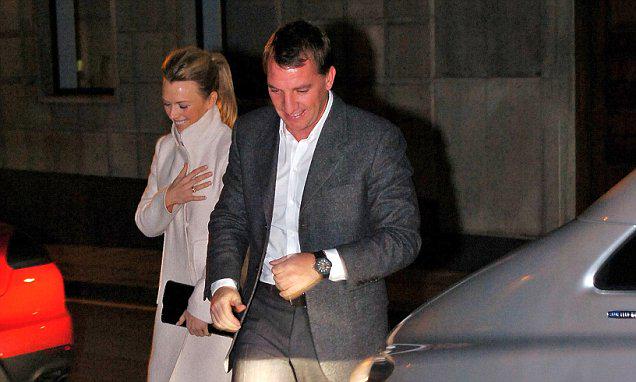