Man Utd will be looking to extend their unbeaten run when they take on Southampton at Old Trafford. Here’s a preview with team news, line-up and prediction

Manchester United will be hoping to continue their excellent recent run when they take on Southampton at Old Trafford on Sunday afternoon.

The Red Devils are unbeaten in their last 11 games but were held to a 1-1 draw at Stoke City last time out in the Premier League so Louis van Gaal will be hoping to get back to winning ways tomorrow.

United head into the game just a single point above Southampton in the table so they’ll be keen to open a four-point gap between the two sides with victory on Sunday.

The Saints have enjoyed an excellent first half to the season but have won just one of their last four on the road and Ronaldo Koeman will be desperate to avenge their 2-1 loss to the former champions at St Mary’s last month.

United’s injury problems are easing and they head into the game with just one player out injured in Ashley Young, with the midfielder ruled out for a month with a hamstring injury.

Victor Valdes could be on the bench after joining the club on an 18-month deal while Luke Shaw is set to feature despite being forced off during last weeks 2-0 win at Yeovil.

Daley Blind is also back in contention after six weeks out with a knee injury while Marouane Fellaini and Antonio Valencia are also pushing for recalls after overcoming their injuries.

Southampton welcome back Nathaniel Clyne and Jack Cork for the trip to Old Trafford while new signing Eljero Elia is likely to play some part in the game.

Jay Rodriguez and Sam Gallagher remain unavailable while Japan defender Maya Yoshida has left for international duty at the AFC Asia Cup and Sadio Mane is out with a calf injury. 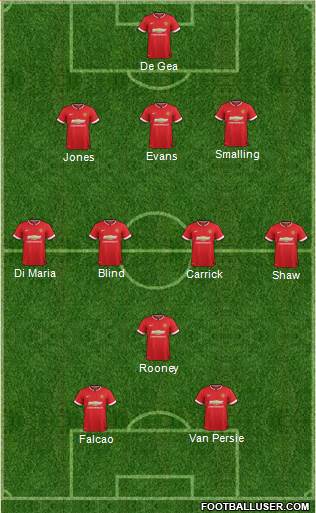 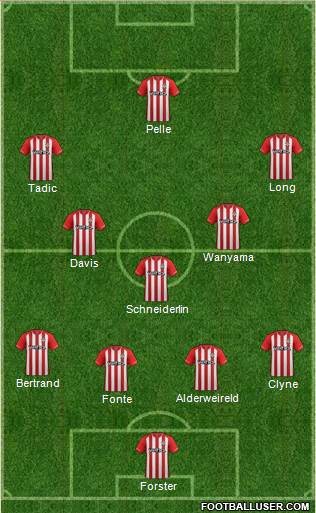 Man Utd 2-0 Southampton: United now have a strong squad at their disposal and I think they’ll have too much for the Saints to handle tomorrow.

Man Utd are heavy favourites to win the game but thanks to Football-Talk, new customers can get enhanced odds of 5/1 on an away win with Betfair while you can also win £100 worth of free bets. A 2-0 win is on offer at 9/1 and I fancy Wayne Rooney to open the scoring at odds of 11/2, and if we combine that with a 2-0 win in a scorecast then we get very tempting odds of 25/1. Surely that’s got to be worth a couple of quid!?