Liverpool are being tipped to wrap up a €10m deal for unsettled Paris Saint-Germain attacker Ezequiel Lavezzi before the close of the transfer window.

With the January transfer set to open for business, managers are getting ready to strengthen their squads ahead of the second half of the season, so we’ll bring you all the latest news and gossip. Today, Liverpool are linked with Ezequiel Lavezzi… 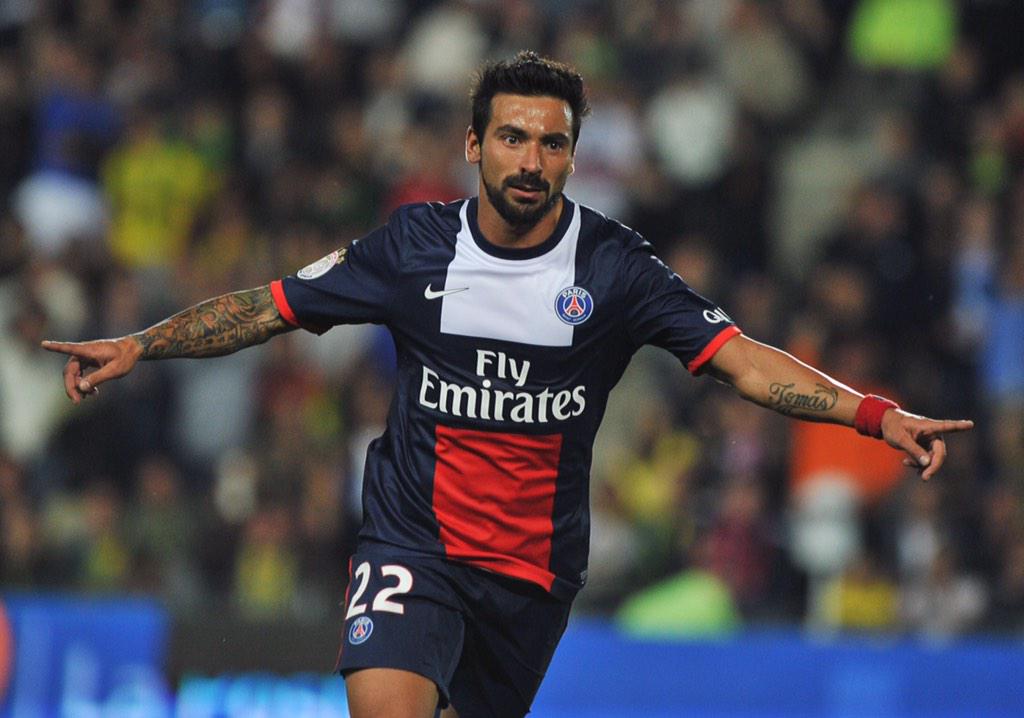 Liverpool are being tipped to wrap up a €10m deal for unsettled Paris Saint-Germain attacker Ezequiel Lavezzi after the French champions identified his replacement, according to reports.

The Reds have long been linked with Lavezzi having lost out on his signature when he left Napoli back in 2012 but until now, PSG have always maintained he wasn’t for sale.

However, the Argentinean international’s future has now come under increasing scrutiny after he returned back late from the winter break and missed PSG’s training camp in Morocco.

The 29-year-old was reprimanded by boss Laurent Blanc and has been left out of their last two squads leading to speculation the Ligue 1 outfit are finally looking to offload him.

The news has once again alerted Liverpool and the Express claim that Lavezzi is now set to make a €10m (£8m) move to Anfield before the transfer window closes on February 2nd.

The newspaper suggests that PSG have already began looking for his replacement with Blanc hoping to bring in Benfica attack Nicolas Gaitan – who has previously been linked with a big-money move to Manchester United.

It remains to be seen how much truth there is behind this report but Lavezzi would be an excellent addition if he does end up making the move to Anfield this month. He may not always have shown his quality while at PSG as he’s been forced to play second fiddle to the likes of Zlatan Ibrahimovic and Edinson Cavani but make no mistake, Lavezzi is a huge talent and would be a great asset to Brendan Rodgers.

The South American can play anywhere across the attacking positions or in a to up front, so his versatility would be extremely useful, while he’s always a threat in front of goal – which is an area Liverpool have severely lacked in during the first half of the season.

We’ll have to wait and see whether anything comes of this but Lavezzi certainly appears unsettled at the Parc des Prince and it would be great to see him trying his luck in the Premier League.