With the January transfer now open for business, managers are strengthening their squads ahead of the second half of the season, so we’ll bring you all the latest news and gossip. Today, Arsenal are ready to battle Tottenham to the signing of Hector Moreno…. 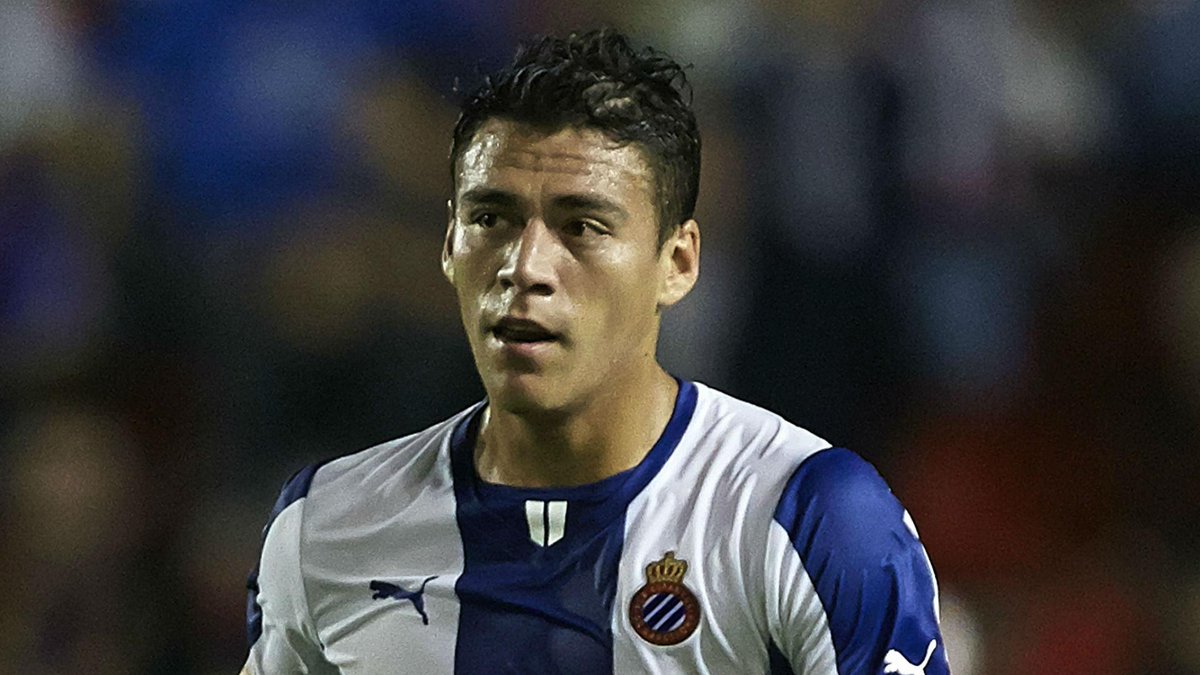 Arsenal are ready to battle Tottenham to the signing of Hector Moreno after Arsene Wenger sent his scouts to watch the Mexican international in action last night, according to reports today.

Wenger is on the look-out for a new defender after seeing his lack of options at the back exposed during the first half of the season, with full-backs Mathieu Debuchy and Nacho Monreal forced to fill-in while Laurent Koscielny was out injured.

With Debuchy now set for another spell on the sidelines having suffered a dislocated shoulder on Sunday, the Gunners boss is now stepping-up his hunt and has been linked with a whole host of names in recent weeks.

The latest to be linked is Mexican international Hector Moreno with the Daily Mail claiming that Arsenal scout Brian McDermott was in the stands to watch the centre-back in action for Espanyol against Valencia last night.

McDermott will have been impressed by what he saw as Moreno played the full ninety minutes to help Espanyol to a 2-0 win and book their place in the next round of the Copa del Rey.

However, it looks like Arsenal will have to fend off stiff competition from Tottenham as the newspaper claims that Mauricio Pochettino is also keen on the 26-year-old having worked with the player during his time at Espanyol.

Moreno caught the eye for Mexico at last summers World Cup finals in Brazil but he’s been restricted to making just five first team appearances in La Liga this term after only recently recovering from a broken leg.

But he’s now back to full fitness and looks like he could be heading to North London, but the big question is whether it will be to the red half or the white half?

At Spurs, he’d have to fight with the likes of Jan Vertonghen, Federico Fazio, Vlad Chiriches and Younes Kaboul for a first team place – unless any of that quartet are sold to make room for Moreno – while at Arsenal the only senior centre-back’s on the books are Laurent Koscielny and Per Mertesacker, so he could get more regular action at the Emirates.

However, there’s a long way to go before he joins any new club so we’ll have to wait and see how things develop over the coming days and weeks….