Arsenal have tabled a €5m bid for Borussia Dortmund ace Kevin Grosskreutz and the German international is believed to be keen on the move, according to reports.

With the January transfer in full swing, managers are strengthening their squads ahead of the second half of the season, so we’ll bring you all the latest news and gossip. Today, Arsenal have made a bid for Borussia Dortmund star Kevin Grosskreutz…. 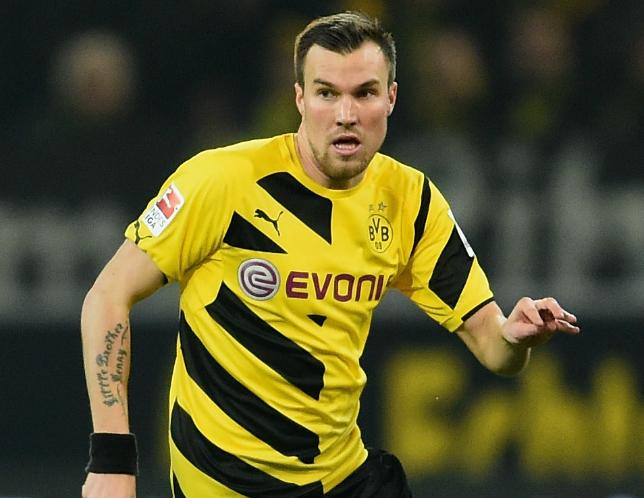 Arsenal have tabled a €5m (£3.7m) bid for Borussia Dortmund ace Kevin Grosskreutz and the German international is believed to be keen on the move, according to reports.

Arsene Wenger is on the verge of completing his second signing of the January window with Gabriel Paulista expected to arrive from Villarreal next week, with the centre-back set to follow Krystien Bielik in making the move to North London.

The boss hinted at his press conference on Thursday that Gabriel may not be his last signing of the winter window and now reports in Italy claim that he’s made a move for Dortmund star Kevin Grosskreutz.

Calciomecato.it are reporting that we’ve tabled a €5m (£3.7m) offer for the German international but we may have to dig a little deeper as it falls short of Dortmund’s €10m valuation.

Grosskreutz has been at the Westfalonstadion since 2009 and has been a reliable regular in Jurgen Klopps side but it’s understood the player is keen on making the move to the Emirates as he’s a boyhood Arsenal fan.

The 26-year-old can play at right-back – so he’d be able to deputise for the injured Mathieu Debuchy – while he’s also capable of playing anywhere across the midfield positions, so he’d give Wenger plenty of options if we could agree a deal.

Grosskreutz has just 18 months left on his current contract, which explains the relatively low asking price, and I think it would be a bargain if we could snap him up for just €10m.

Versatile players are worth their weight in gold, particularly at a club like Arsenal who suffer a high number of injuries, and an experienced international such as Grosskreutz would be a useful player to have around the squad, so I hope these reports are accurate and we can get a deal agreed by the end of the month.