Gabriel Paulista said his goodbyes to the Villarreal fans after the club confirmed they’ve reached an agreement with Arsenal over his move to north London.

With the January transfer in full swing, managers are strengthening their squads ahead of the second half of the season, so we’ll bring you all the latest news and gossip. Today, Arsenal have agreed a deal for Gabriel Paulista….

Villarreal have confirmed they’ve agreed a deal ‘in principle’ with Arsenal over the signing of defender Gabriel Paulista with Joel Campbell heading to Spain on loan.

After a week filled with speculation in the newspapers, Arsene Wenger confirmed at his press conference on Thursday that we were in negotiations with Villarreal over a potential deal for the 24-year-old.

Those talks have now been successful as the La Liga club took to Twitter on Saturday evening to announce that they’d agreed terms ‘in principal’ for the sale of Gabriel to Arsenal.

The Yellow Submarine also confirmed that as part of the deal, Joel Campbell will join them on loan until the end of the season. They said on Twitter:

“Transfer agreed in principle with Arsenal for Gabriel, who will bid farewell before the game. Much luck!”

“Welcome joel-campbell12! Agreement reached with Arsenal until the end of the season.”

There are conflicting reports over the precise fee we’ll pay, but it’s believed to be somewhere between £10m and £14m, and Gabriel is now due to fly over to London to undergo his medical on Monday.

We’ll then need to see whether we can secure a work permit, but it’s likely we’ll have to go through the appeal process as he’s yet to earn a cap for the Brazilian national team.

The Brazilian was left out of the squad for Villarreal’s clash with Levante on Saturday night and the centre-back said his goodbyes to the fans before the game.

Here are a couple of photos of the defender bidding farewell ahead of his move to North London: 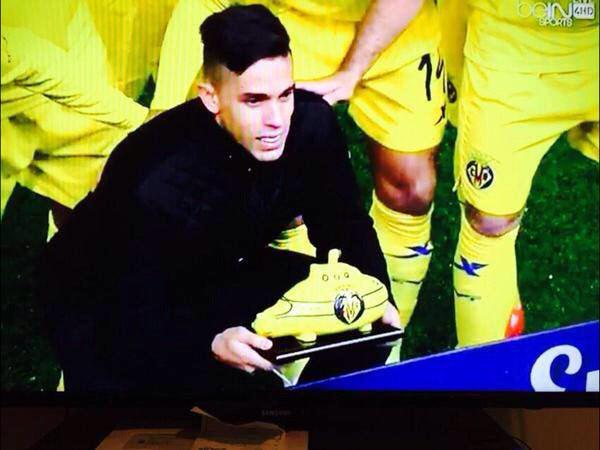 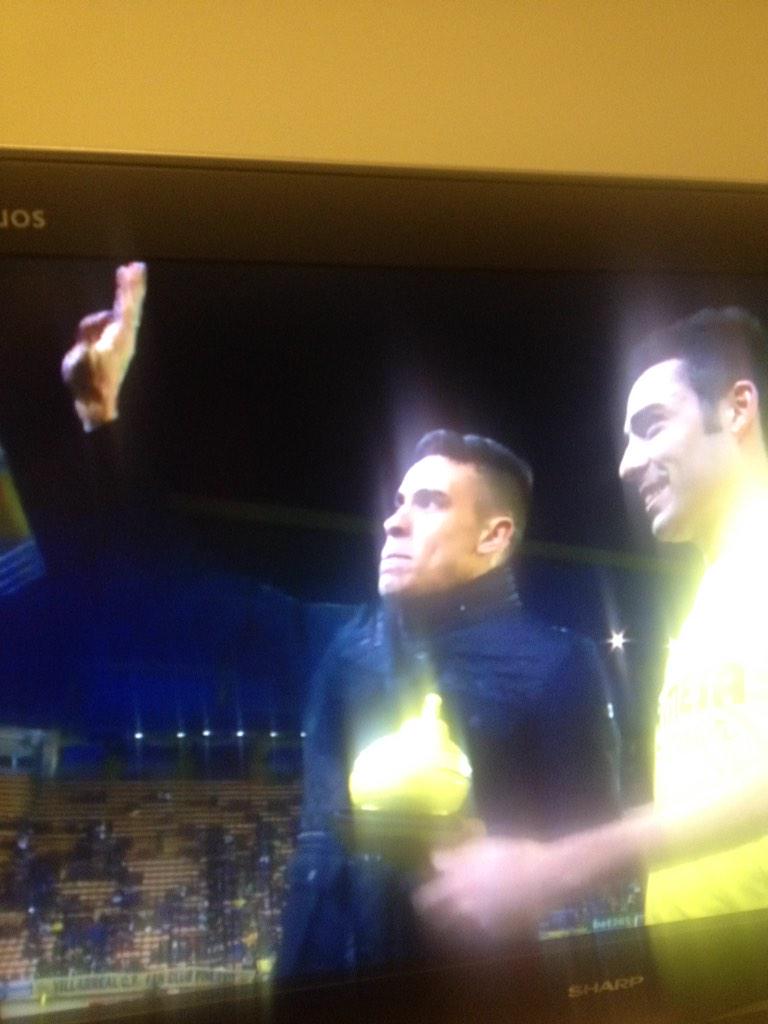