Liverpool take on Liverpool at Stamford Bridge in the League Cup tonight. Here’s a preview with team news, line-ups, prediction and betting tips for the game. 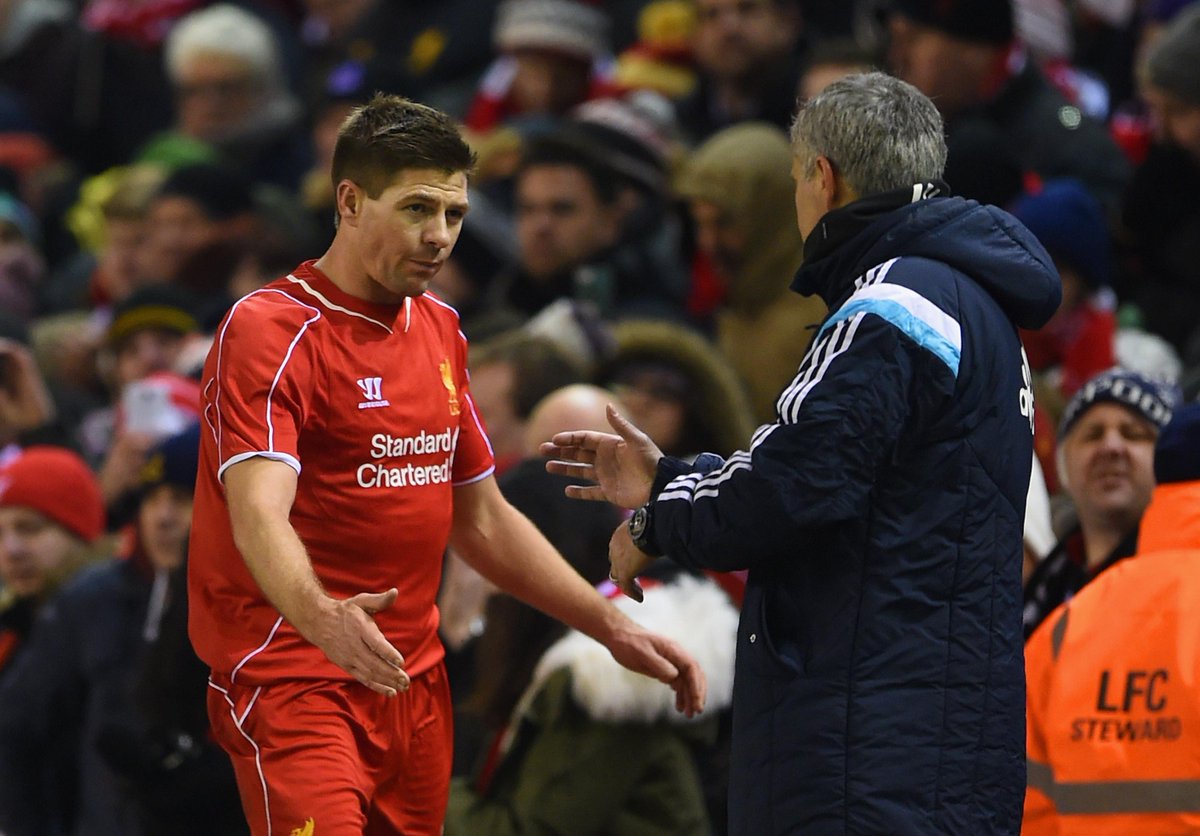 Chelsea entertain Liverpool at Stamford Bridge this evening with both sides vying for a place in the final of the Capital One Cup.

Liverpool came from a goal down to salvage a 1-1 draw in the semi final first leg at Anfield last week, with Raheem Sterling’s superb solo goal cancelling out Eden Hazard’s first half penalty.

However, despite having to come from behind, the Reds were unfortunate not to bring a lead to the capital tonight as Brendan Rodgers’ men dominated the first leg and I’m sure they’ll be praying they don’t rue those missed opportunities.

Liverpool warmed up for the game with a disappointing 0-0 draw with Bolton in the fourth round of the FA Cup on Saturday but it was Chelsea who really hit the headlines after letting slip a two-goal lead to lose 2-4 to League One Bradford City.

Jose Mourinho will demand a response from his players tonight as to crash out of both domestic cup competitions in quick succession would be a huge blow ahead of their key Premier League clash with Manchester City on Saturday.

Mourinho is expected to make wholesale changes from the side that lost in the FA Cup with a number of first team regulars set for recalls.

Captain John Terry will come back in for Kurt Zouma at the back while goalkeeper Thibaut Courtois should replace Petr Cech between the sticks.

Liverpool striker Daniel Sturridge could be back in the squad if he proved his fitness at training on Monday after finally recovering from a troublesome thigh injury, but a place on the bench is probably the best he can hope for.

Steven Gerrard and Martin Skrtel will come back in to the starting eleven after being rested at the weekend. 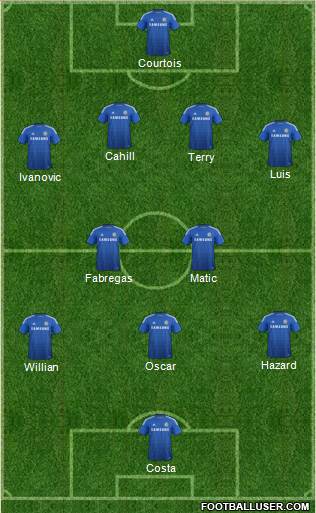 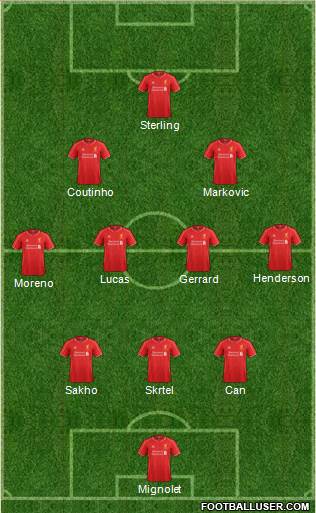 Chelsea 2-1 Liverpool: The Blues usually have a formidable record at home so Mourinho will be hoping Saturday’s shock loss was just a one-off. Despite Liverpool’s excellent recent record at the Bridge, which has seen them win three of the last five visits, I think we’ll see a rejuvenated Chelsea edge this one 3-2 on aggregate to book their place in the final at Wembley.

Our prediction of a 2-1 win is on offer at 12/2, but this game is going to be so close it’s really anyone’s guess which way it will go. It’s literally a coin flip between the two teams. In fact, it’s so close you’d probably be better off heading to an online casino and putting your money on red or black! However, if you do want to bet on the game then Football-Talk customers can get enhanced odds of 4/1 on a Chelsea win tonight at Betfair. That’s probably the safest money.