With the January transfer window coming to a close, managers are frantically trying to tie-up those late deals ahead of the second half of the season, so we’ll bring you all the latest news and gossip. Today, the latest on Arsenal’s move for Gabriel Paulista…. 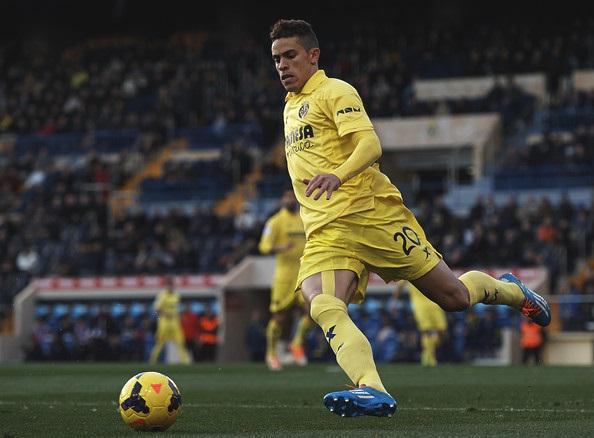 Following weeks of speculation, Villarreal announced over the weekend that we’ve agreed a fee to sign the 24-year-old, with attacker Joel Campbell heading to Spain on loan for the second half of the season as part of the deal.

Gabriel said his goodbyes to the Villarreal fans after their 1-0 win over Levante on Saturday night before travelling to London on Monday to undergo a medical ahead of his reported €15m (£11.2m) move.

However, despite widespread reports claiming the medical was passed and a work permit was granted by the Home Office, we’re still awaiting official confirmation from Arsenal over his signature.

Fans have been speculating over what could be holding up the deal but the Mirror are reporting today that Arsenal sent Gabriel over to Paris on Tuesday to speed up the process of getting his work permit, as it’s understood the paper work can be completed more quickly in France, than in England.

So fear not Gunners fans, the move sounds like it’s still very-much on and Gabriel should be unveiled as an Arsenal player any time now.

Hopefully it will be today, as the centre-back would then be in contention to make his debut against Aston Villa at the Emirates on Sunday afternoon. I personally don’t see him starting just yet but it will be interesting to see who Arsene views as his first choice centre-back pairing over the long-term.

I’d guess that we’ll stick with Per Mertesacker and Laurent Koscielny as our first choice during the second half of the season, with Gabriel starting when someone is injured or needs a rest, before the Brazilian really pushes for a regular spot next term.