Arsenal put in a five star performance to thrash Aston Villa 5-0 at the Emirates Stadium on Sunday afternoon. Here are my ratings from the game. 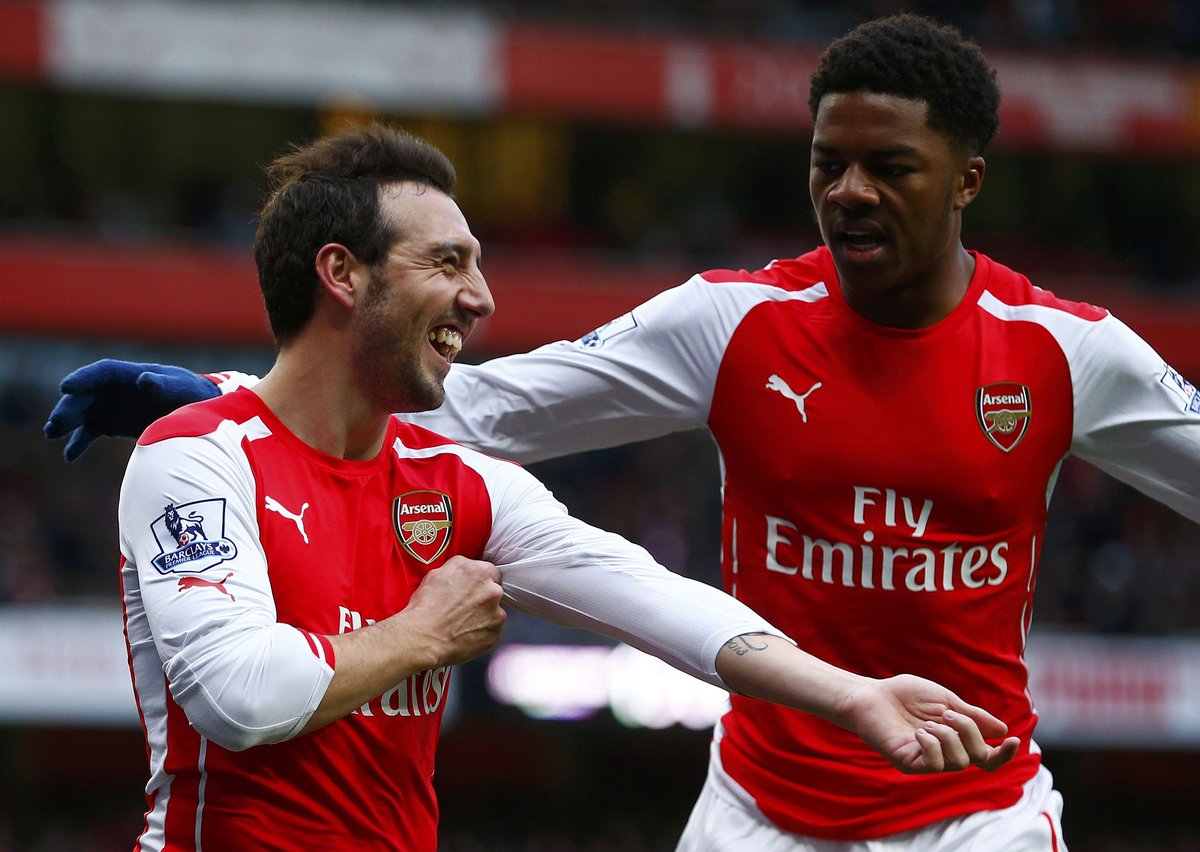 Arsenal put in a five star performance to thrash Aston Villa 5-0 at the Emirates Stadium this afternoon thanks to goals from Olivier Giroud, Mesut Ozil, Theo Walcott, Santi Cazorla and Hector Bellerin.

Ospina 7.5/10 | Made a superb save to keep the score at 1-0 late in the first half then pulled off another fine stop near the end to preserve his clean sheet.

Bellerin 8/10 | Capped a superb performance with an excellent late goal. Really making the right-back role his own now.

Koscielny  7/10 | Made a couple of important interceptions but on the whole not required to be at his best against a weak Villa attack.

Monreal  7/10 | Another solid outing from the ever-reliable Spaniard.

Coquelin  7.5/10 | Once again proved he’s miles ahead of Flamini now for the DM role with another fine performance.

Ramsey  7/10 | Still not reaching the heights of last season but his work rate is important to the team. Almost got among the goals but was denied by Guzan.

Walcott  7/10 | Was having a frustrating game until he came alive with a superb goal after the break. Still rusty but he’s so dangerous going forward.

Cazorla 9/10 | Continued his sensational form with another outstanding display. Scored his fifth penalty of the season – just – and picked up two assists.

Ozil  9/10 | Stunning assist for Giroud’s goal and a cool finish of his own to double our lead. His use of the ball was excellent all afternoon. A huge player to have back.

Giroud  7.5/10 | Took his goal well and teed-up Ozil with a wonderful assist. An important part of our attack.

Akpom 7/10 | A very impressive 20 minutes from the youngster who was a real handful, which eventually led to him winning a penalty.

Rosicky 6.5/10 | Fitting in seamlessly when brought on for Walcott.