Tottenham Hotspur have confirmed the signing of youngster Dele Alli from MK Dons on a five-and-a-half year contract. See the midfielder posing in his new shirt 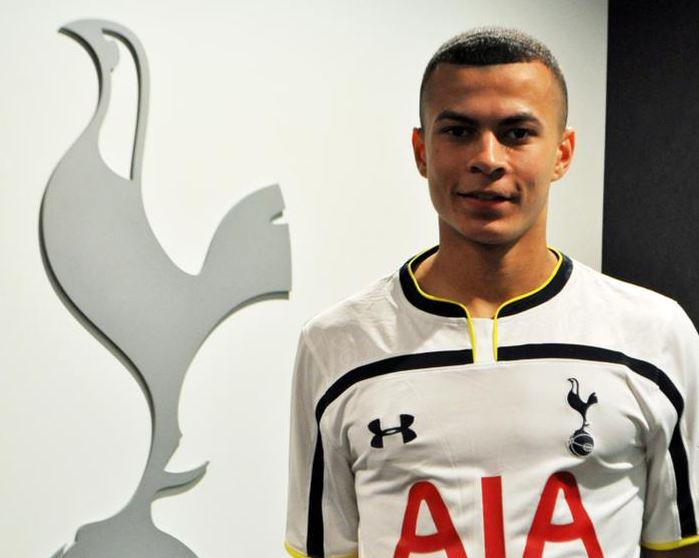 Tottenham Hotspur have confirmed the signing of youngster Dele Alli from MK Dons on a five-and-a-half year contract.

Alli has emerged as one of the most highly-rated young players to be playing outside of the Premier League after some superb performances in League One for MK Dons this season, with the 18-year-old scoring 12 goals in 27 games so far.

His impressive form caught the eye of several top flight clubs in recent months but Tottenham made their move on deadline day and it soon became apparent he was heading to White Hart Lane to undergo his medical and discuss personal terms.

It seems those formalities were swiftly concluded as Spurs have now confirmed on their official website that Alli has joined the club after putting pen-to-paper on a five-and-a-half year deal.

No official fee has been released but it’s widely reported that Tottenham have paid £5m, and the young midfielder has been immediately loaned back to MK Dons for the remainder of the season and will link up with his new team mates in North London in the summer.

Before heading back to Milton Keynes, Alli posed for a snap in his soon-to-be new kit while he also told TottenhamHotspur.com that it’s a dream to join such a massive club and he can’t wait to get started with his new team:

“It’s a massive club and I’m really happy to be here,”

“I’m looking forward to meeting all the lads and getting to work with the manager. It’s a dream come true.

“I’d love to play for Spurs and play at White Hart Lane. It won’t be easy and I’ll have fight for my place in the team but I’ll work hard to do that.”

Dele certainly sounds like he has a huge future ahead of him and he’s joined a club who have a good reputation for giving young players a chance, so I’m sure he’ll be given an opportunity to break into the first team next season.

Here’s another picture of the midfielder in the Spurs kit which was uploaded by the official Tottenham Twitter account: 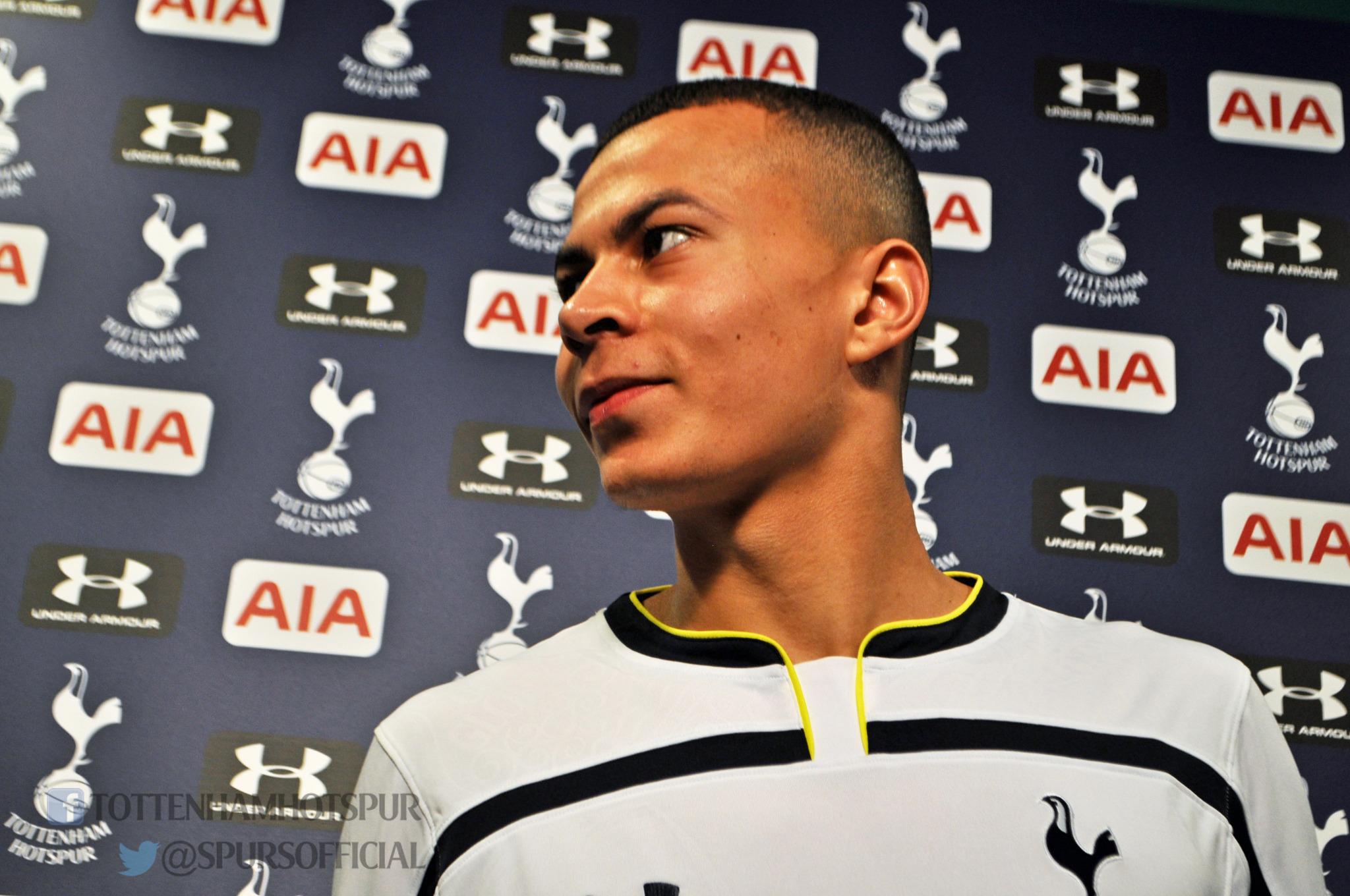