Brendan Rodgers will assess the fitness of skipper Steven Gerrard ahead of their clash with Bolton as he continues to nurse a tight hamstring problem. 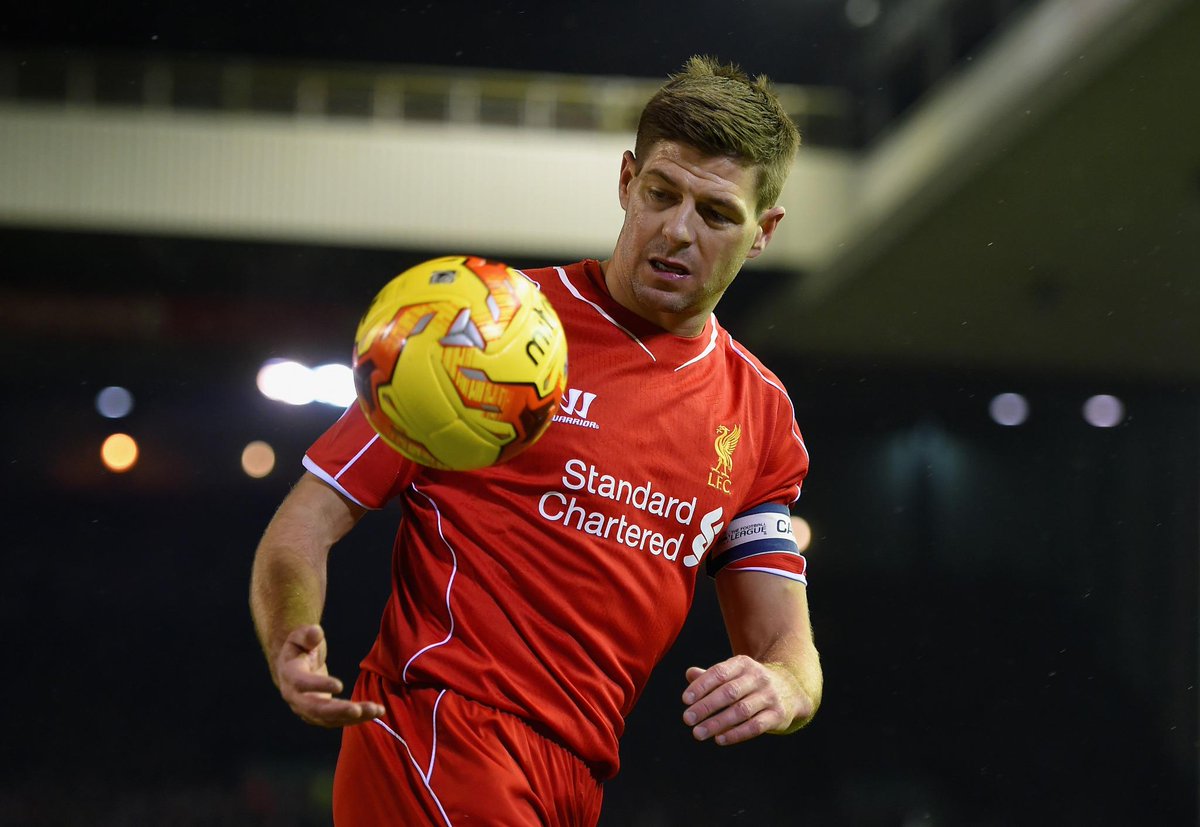 Liverpool will be hoping to book their place in the fifth round of the FA Cup when they take on Bolton Wanderers at the Macron Stadium on Wednesday night.

Ahead of the game, boss Brendan Rodgers has told Liverpoolfc.com that they will assess the fitness of skipper Steven Gerrard as he continues to nurse a tight hamstring problem.

Gerrard was left out of the squad entirely for Saturday’s 2-0 victory over West Ham after completing the full 120 minutes of their Capital One Cup semi-final against Chelsea last week.

The Reds captain complained of a tight hamstring after the defeat at Stamford Bridge so Rodgers has now revealed that he will be assessed ahead of their replay against Bolton tomorrow night.

When asked for an update on Gerrard, he told the clubs website:

“Yes, he’s fine. He trained great this morning. I’ve got to look at the risk as well, and how tight his hamstring was after the game. It was 120 minutes.

“We measure the recovery process and look at that. If it’s too much of a risk we feel, like you saw on Saturday we have got other players to come in and we can just manage that recovery process for him individually.

“Then it allows him to maybe miss the game, have a bridging session – like he did yesterday and came into the session today and was outstanding, with no ill effects – and then prepares him for the game on Wednesday, if selected.”

I’m sure Gerrard will be desperate to play as it would mark the midfielders 700th appearance for Liverpool but as Rodgers says, they won’t take any unnecessary risks with him and I’m sure the Northern Irishman also has one eye on Saturday’s Merseyside derby with Everton.

Liverpool go into tomorrow night’s FA Cup replay after being held to a 0-0 draw at Anfield by the Championship side 10 days ago, so Rodgers will be hoping for a much improved display this time around to book their place in the fifth round where they’ll face a trip to Crystal Palace.