The January transfer window is now closed but that won’t stop the newspapers from speculating ahead of the summer so we’ll bring you all the news and gossip. Today, Man Utd are linked with Raphael Varane…. 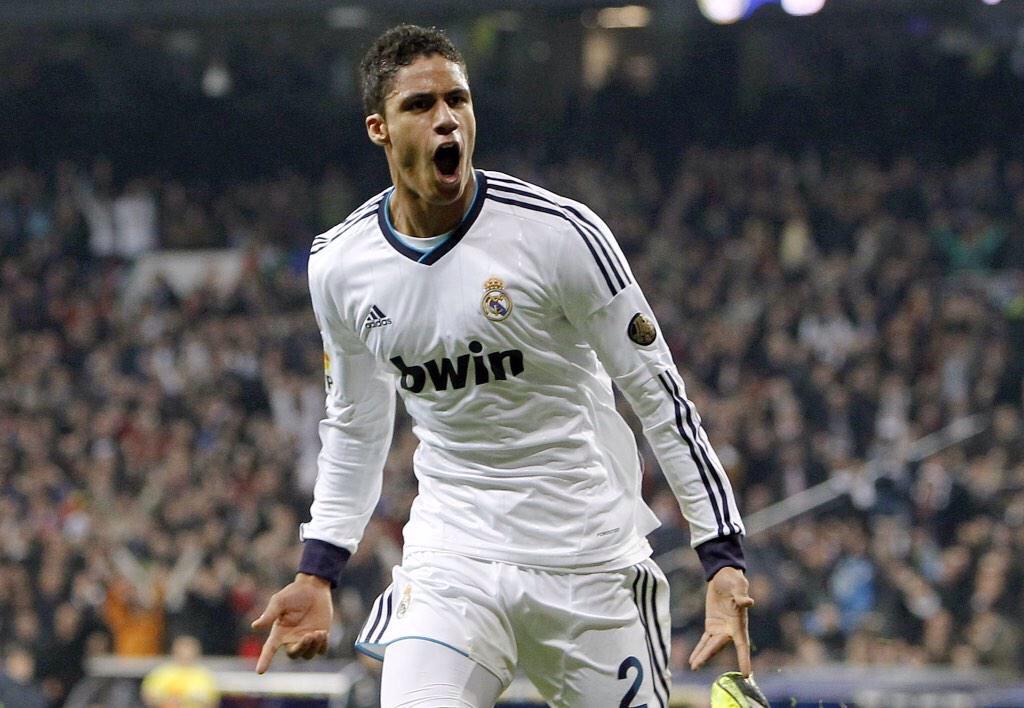 Manchester United have already starting working on a €47m deal to try and beat Chelsea to the signing of Real Madrid defender Raphael Varane this summer, according to reports.

Varane has been on the books at Madrid since joining the club from Lens in 2011 but has found it difficult to force his way into Carlo Ancelotti’s first team plans on a regular basis, with the Italian coach preferring Pepe and Sergio Ramos as his centre-back pairing.

It’s meant Varane has managed just 50 La Liga appearances over the past three-and-a-half years, with many of those coming off the bench, so it would be understandable if the French international was becoming increasingly frustrated at his bit-part role at the club.

There would be no shortage of takers if Varane decided he wanted to leave the Bernabeu in search of regular first team action and both Manchester United and Chelsea have been strongly linked with the 21-year-old in recent months.

However, it looks as though United are trying to steal a march on their rivals as the Express are reporting that the 20-time Premier League champions are already working on a €47m (£35m) deal to try and land Varane at the end of the season.

Louis van Gaal was unable to get his hands on any of his key targets during the January transfer window but the newspaper suggests he’s got ambitious plans for the summer with Varane supposedly joining Mats Hummels and Marquinhos on the Dutchman’s hit-list.

United have an array of talent going forward but it’s at the back where they’ve looked suspect so it would be no surprise to see van Gaal bring in at least one top class centre-back this summer and Varane would certainly be an excellent signing if they could pull it off.

It remains to be seen whether Chelsea will go head-to-head with United for the Frenchman as Jose Mourinho needs to find a long-term replacement for John Terry, but it’s going to be difficult to persuade Madrid to cash-in on Varane as he’s considered as one of the best young defenders in world football.