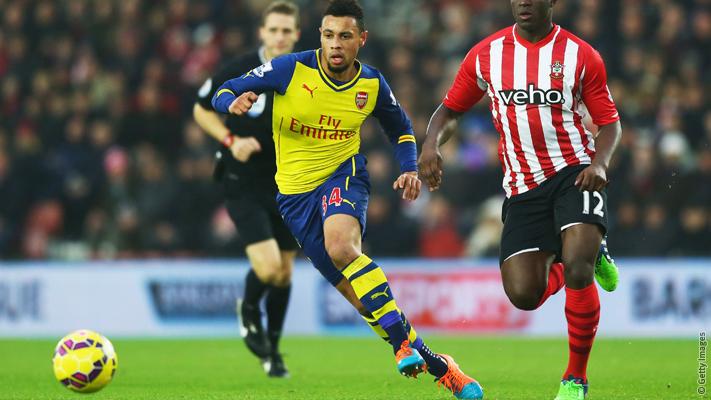 Arsenal boss Arsene Wenger has confirmed this morning that Francis Coquelin and Chuba Akpom have both signed new contract extensions.

Coquelin’s contract was duo to expire at the end of the season and he was expected to leave on a free transfer after failing to make the breakthrough since joining the club in 2008.

However, a spate of injuries led to Coquelin being recalled from his loan at Charlton and it’s fair to say he’s taken his opportunity with both hands, as he’s been outstanding since returning to the side in late December.

Understandably, the club have been in talks about a contract extension in recent weeks and Wenger revealed last week that we were close to agreeing terms with the French midfielder.

Akpom’s current deal was also due to expire in the summer and the highly-rated young striker has been attracting interest from abroad and here in the Premier League.

Reports earlier this week suggested that we had agreed terms over a new long-term deal but we were awaiting official confirmation from Arsenal.

That confirmation has now been provided by Arsene Wenger, as the boss confirmed at his press conference this morning that we’ve extended the contracts of both Coquelin and Akpom.

When quizzed about his business in the January transfer window, Wenger told reporters:

Wenger: "I'm very happy with the business we did. We met our targets and extended @cakpom and Coquelin's contracts" pic.twitter.com/q2AgFkS0VA