Man Utd will be looking close in on the top two when they play West Ham at Upton Park tomorrow. Here’s a preview with team news, line-ups and predicted score.

Manchester United will be looking close in on the top two in the Premier League when they play West Ham at Upton Park tomorrow afternoon.

The Red Devils go into the game off the back of a comfortable 3-0 victory over Cambridge United in the FA Cup on Tuesday night to make it just one defeat in their last 16 games in all competitions.

Louis van Gaal will know that United also have an excellent record in the capital having lost just once in their last 20 trips to London, so they’ll be confident of extending that run and closing in on second-placed Manchester City – who drew at home to Hull this afternoon.

West Ham on the other hand have endured a slump in form of late with just one win from their previous six league games which has seen them drop down to eighth place in the table, so Sam Allardyce will be desperate to secure a positive result tomorrow.

The Hammers have problems in defence with both Winston Reid and James Collins ruled out with hamstring injuries.

It means Allardyce may be forced to play Cheikhou Kouyate at centre-back after he recovered from an ankle problem.

Andy Carroll is also set to miss out after suffering an ankle injury against Liverpool so he’s likely to join Diego Poyet and Doneil Henry on the sidelines.

United arrive at Upton Park in good health with Michael Carrick currently the only injury worry.

Van Gaal could make some changes at the back after leaving the likes of Phil Jones and Luke Shaw out against Cambridge last time out. 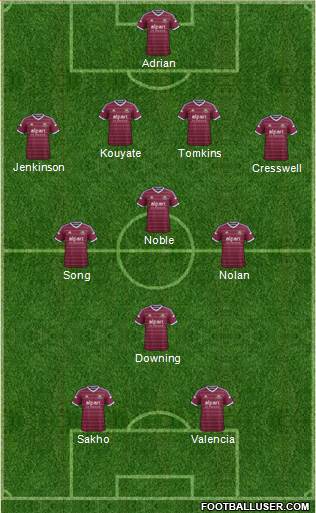 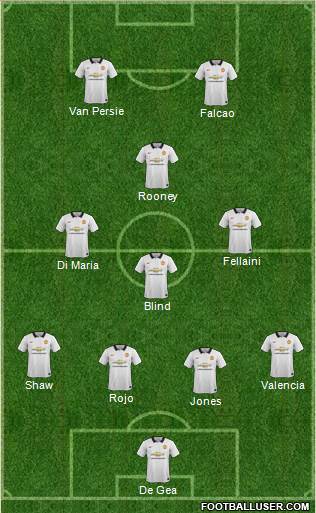 West Ham 1-2 Man Utd: The Hammers are usually a tough nut to crack at home and I expect they’ll give United a decent game on Sunday, but in the end I think the 20-time Premier League champions should have too much and will come away with a narrow win.

Man Utd are the favourites to win the game with best odds of evens but thanks to Football-Talk, new customers can get enhanced odds of 8/1 on a United win with Betfair while you can also win £100 worth of free bets. A 2-1 win is on offer at 8/1 and I fancy Robin van Persie to open the scoring at odds of 9/2, and if we combine those bets in a scorecast then we get very tempting odds of 22/1. Surely that’s got to be worth a couple of quid!?