Liverpool will be looking to close in on the top four when they take on Tottenham at Anfield on Tuesday. Here is the side I think Brendan Rodgers will pick: 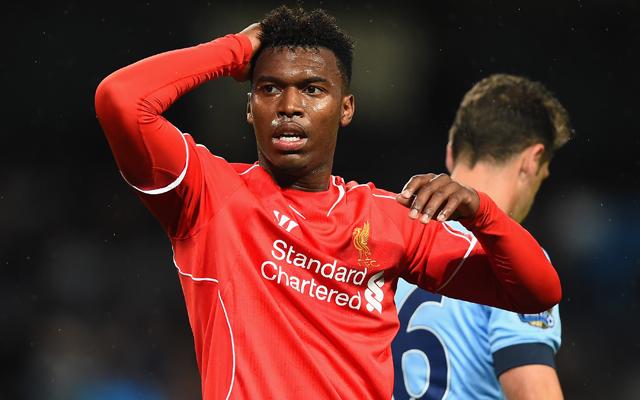 Liverpool will be looking to close in on the top four when they take on Tottenham at Anfield on Tuesday night. Here is the side I think Brendan Rodgers will pick:

Defence: Rodgers has stuck with a settled back three lately and with the Reds looking reasonably tight at the back, he’s likely to go with the same defence. This means Emre Can, Martin Skrtel and Mamadou Sakho once again line-up together tomorrow with Dejan Lovren missing out.

Midfield: Lucas Leiva has been ruled out after being forced off against Everton with a groin problem at the weekend. It will be interesting to see what Rodgers does and althoguh one option is to stick with Joe Allen, I think we might see Steven Gerrard alongside Jordan Henderson in the middle of midfield. Lazar Markovic could also be recalled with Jordan Ibe dropping out. The youngster did very well at Goodison but it would be a big ask for him to play two Premier League games in such quick succession.

Attack: Rodgers has refused to give too much away on whether Daniel Sturridge will start but I think he might after three impressive substitute appearances. This could see Raheem Sterling drop back alongside Philippe Coutinho, with both players expected to shake-off knocks to start. 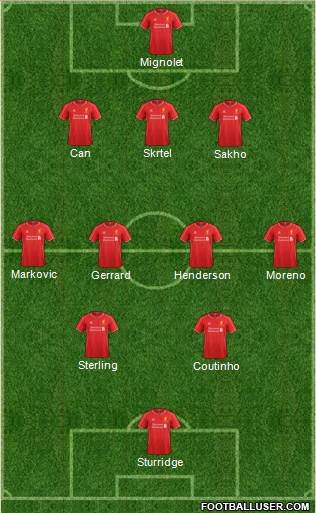